So you're really giving up on the Rift S?

Last year I bought a Rift S, it being my first PC VR headset (I had the PSVR before). Before buying, I've heard rumors about Oculus giving up on the Rift S to focus on the Quest.
I wrote to you, asking if those rumors were true, if you were really planning on throwing it in the bin. You immediately and clearly stated that you weren't going to do that, that it wasn't planned at all.
And here we are, today, with you announcing that you're doing exactly that. So my question is: what am I going to do with a headset that you won't support anymore? Do you think I'm really going to spend money on another of your headset knowing that you could just give up on it?
0 Kudos
Share
Reply
10 REPLIES 10 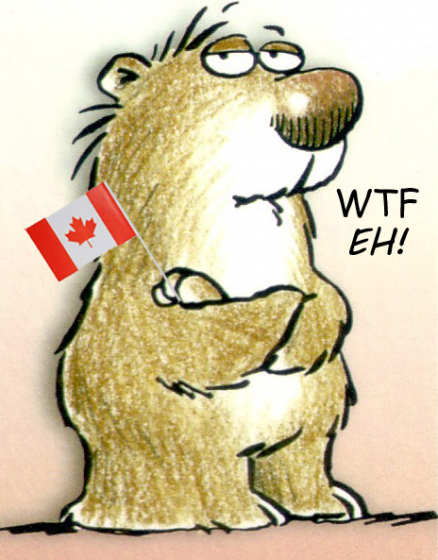 OP, welcome to the club, all Oculus (facebook) does is toss old  loyal customers under the bus, first it was the CV1 owners who btw gave them their start in the VR business giving them our hard earn cash, now it's the second one on the line the rift S who do you think is next? do yourself a favor if you ever buy another headset make it another brand
VR dedicated computer...AMD Ryzen 7 3700X,
32 gigs of G.Skill Trident Z neo 2X16 Gb DDR4 3200Mhz
MSI 1070-TI,  on a MSI B-570 Gaming plus motherboard,
EVGA super nova 1000 Watt PSU
Oculus is on a  CORSAIR Force MP600 Gen4 PCIe x4 NVMe M.2 SSD
0 Kudos
Share
Reply