Anytime I try to play Star Wars squadrons in Steam VR it keeps telling me I have a controller mismatch and I have to play with Keyboard and mouse. I have an Oculus Rift S so it should be compatible. Anyone else have this problem and have an idea on how to fix it? I can play other games in Steam VR just fine. 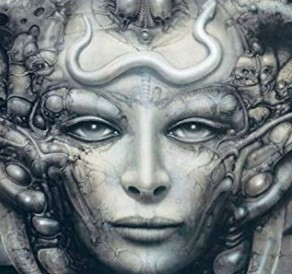 Exactly - I actually bought the Logitech X52 only for Squadrons.

I do get the feeling that due to consoles devs spent most time getting XBox/PS4 controllers to work. So just use a (wireless) XBox controller with Win10 and you'll be fine.