if u go on a browser source and go to creator dashboard on twitch, in the bottom left they have my chat, click on the 3 button and click pop out

But you can´t have the browser with you in game, or what?

I also want to find a solution! I wonder if there is something on Side Quest that can help with this
0 Kudos
Share
Reply

I actually recently helped a friend accomplish this with his quest 2 and he was able to play vr minecraft and have his twitch chat on his hand. Its a little in depth, and I don't want to make this post a thousand lines long, but if you want, you can message me on discord - Dairy#9439 . Now, I dont know if it can work with the original quest as I have not tried, but it will cost around $40 to get everything needed for it. First you would get oculus's virtual desktop (not steams), and then download somethings on the computer so that your computer recognizes your wireless oculus (yes, I do have some links for this). After that, I use an application called OVRdrop (some people use OVR toolkit but to each their own - both on steam btw). Anyway, OVRdrop allows you to capture a window such as a the twitch chat and then you can place it on your hand. It's a little process but is well worth it. There's a bit to the process, but I'd love to help

I sent a friend request on Discord, I wanted to pick your brain on this when you get a chance.  Thanks! 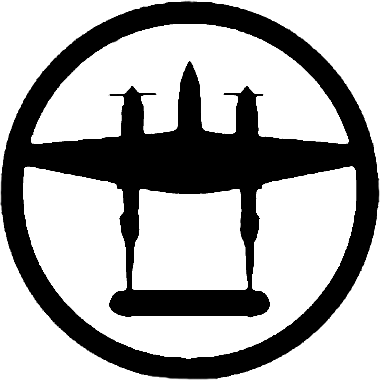 Open Twitch in a browser window. In the chat window click the settings icon (gear) and select, think it's non-mod? Select pop out chat. You'll get a pop out window of your Twitch chat. Now in VR, in Oculus Dash, click on the +sign to add a window. Select the Twitch pop out. It'll now be floating t in dash. Click the thumbtack at the bottom of that window to pin it to your VR view. Don't forget this or it'll disappear as soon as you leave dash. You can grab the window with your controller, drag and resize it as you like.

Hope that's what you were looking for.