Way to have HMD screens enabled at least with SteamVR, while oculusclient.exe is "admin tricked"

Thanks for the @LZoltowski who made the self elevating, improved batch file without asking

Also thanks to the @ChristianXXX who tested the functionality of the workaround on iRacing an told it helped with the Dash belt problem in it, before he moved to use Odyssey 😉 .


Please provide feedback on this thread or on the 1.31 thread or directly to me with pm, if you tested this also on non-SteamVR game starting the VR-game directly and ran the batch and the game/app worked without SteamVR directly (i.e with Elite Dangerous from Frontiers online shop)!?

You're better off doing things the other way around tbh. You'll get better performance with games bought from Steam if you use the Open OVR hack to stop SteamVR from launching.
"This you have to understand. There's only one way to hurt a man who's lost everything. Give him back something broken."

@snowdog
I want 2 different operating systems as they are without other starting anything automatically when i don't want to. Anyway, this method is solution for the black HMD screens (at least with SteamVR), when oculusclient.exe is being blocked from automatically started and when HMD is put on.
i9-9900K@ 5GHz, ASUS Rog Strix 2080 Super OC , 32gb 3466MHz DDR4, ROG Strix Z390 E Gaming, 1 x Inateck 4 port USB 3.0 card, 2x3.1, USB, 6x3.0 USB on mobo, 1x USB-C on G-card, Reverb G2
0 Kudos
Share
Reply

Oh and @snowdog i already informed ApollyonVR about the OpenCompositor hack, if you're referring to that, maybe we could get that as a addon on OTT!

Yup, I forgot what the new name was lol

I'm going to be using it when I'm able to play Skyrim VR again, and will also use it for Fallout 4 VR too due to the extra performance that you get running the games without crappy SteamVR. I've been waiting for a way to play games without SteamVR running for nearly 2 years, it's a clusterfuck for Rift owners and always has been.
"This you have to understand. There's only one way to hurt a man who's lost everything. Give him back something broken."

@snowdog
I've hated the way these two systems "fight" with each other when they're both on, it's a nuisance which i don't want at all, even the possibility. That's why i want the admin trick to be working. Of course, if the opencompositor gets more support from developers, it would be great to use the more graphic wise system only while playing SteamVR games without the actual SteamVR, which is Oculus!  But atm, even YoutubeVR isn't in Oculus Rifts store even when it has full support for Oculus Rift in SteamVR, which is a bit odd.
i9-9900K@ 5GHz, ASUS Rog Strix 2080 Super OC , 32gb 3466MHz DDR4, ROG Strix Z390 E Gaming, 1 x Inateck 4 port USB 3.0 card, 2x3.1, USB, 6x3.0 USB on mobo, 1x USB-C on G-card, Reverb G2
0 Kudos
Share
Reply

Where can I get this open VR program from?
0 Kudos
Share
Reply 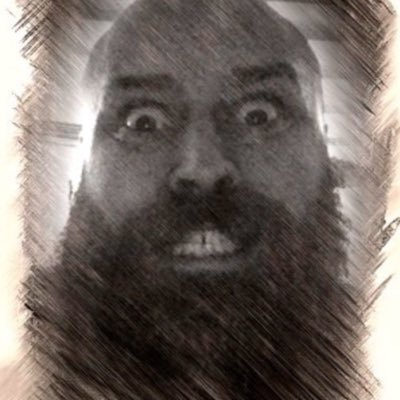 https://gitlab.com/znixian/OpenOVR/blob/master/README.md
asketh, and thou shall receiveth 🙂 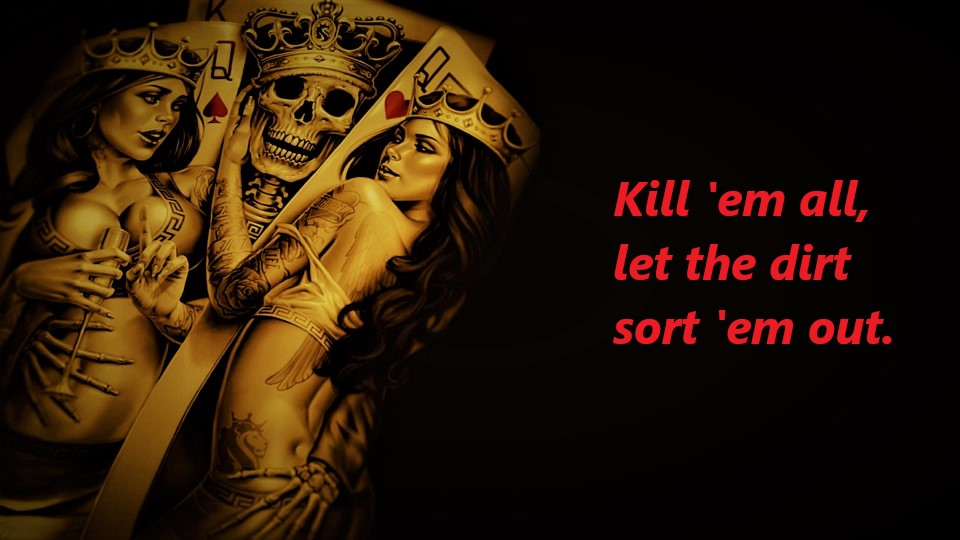