Hello,
I'm looking for wirless over ear headphones with mic, which fit over the headstraps of the Rift S.
The corsair Hs70 pro Wirless is an example but I don't know if this one will fit over the Halo band.
Does anyone know any good options which will fit for arround 100-150€?
Thanks.
0 Kudos
Share
Reply
9 REPLIES 9

well i have a sennheiser 599hd...i can fit it but its totally not comfortable (and cabled in my case)
probably the best solution is tu buy some bt in ear headphones, if u have that budged u can find nice onces,just u will need bt on your pc because i think oculus dsnt let use him bt to connect everything else than pads
0 Kudos
Share
Reply 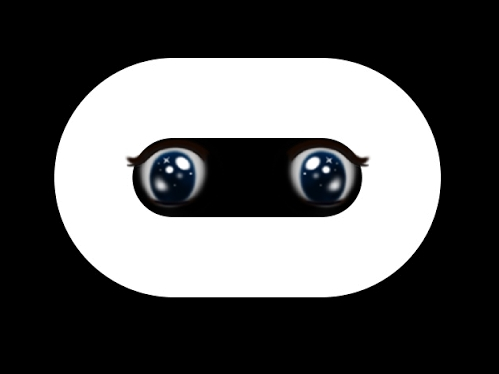 Why do you specifically want wireless headphones? You already have a cable for the the Rift S, it's another thing you have to charge, and you'll have audio lag.

Even with an expensive set you'll have some delay. And for your money you'll get better headphones if they're wired. And you can easily tidy up the wire with cable ties.

I would like it to be wireless so I can also easily use it without the
headset on my PC.

And I have read that the audio jack on the Headset does not support a
microphone.

So, then I would have to get a wire form the PC tied to the wire from
the headset.

The biggest problem to me is finding a Headphone which will fit over the
Rift S Halo Strap.

I saw in some reviews of Rift S the use of Corsair HS70 and Hyper X Cloud Flight, but I have no personal experience. 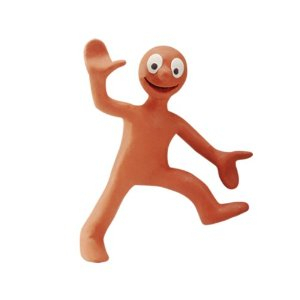 Dont use but this looks perfect for vr https://www.razer.com/gaming-audio/razer-nari-ultimate
0 Kudos
Share
Reply

Been looking for a decent audio solution for my rift s for ages, been using my wired AKG in ear phones that came with my samsung s10 but want something better but there doesnt seem to be much out there
Was looking at backing these but didn't want to wait until December for them
https://rebuffreality.com/pages/vr-ears
I have tried to use wireless headphones but the only way I could do this was by connecting them to my pc via bluetooth and changing my default audio device to the the headphones in windows and changing the rift audio setting to windows default device but the lag and delay was awful, tried playing beat saber but it was unplayable.
I would stick to wired for now, I just want a decent in ear pair that you don't know your wearing  and have a short cable that you can clip to the rift s
Headsets: DK1 Kickstarter edition, DK2, Rift CV!, Oculus Go, Rift S, HP Reverb G2 System: i7-8086K, Gigabyte Z370 AORUS Ultra Gaming, 16GB Corsair VENGEANCE DDR4 3200MHz, 11GB NVIDIA GEFORCE GTX 1080 Ti, 1TB SAMSUNG 970 EVO M.2, Windows 10 Professional 64 Bit
0 Kudos
Share
Reply

I would like it to be wireless so I can also easily use it without the
headset on my PC.

And I have read that the audio jack on the Headset does not support a
microphone.

So, then I would have to get a wire form the PC tied to the wire from
the headset.

The biggest problem to me is finding a Headphone which will fit over the
Rift S Halo Strap.

Yeah, I can see the appeal of wireless. But as Nij said, the time delay is awful.

No, the Rift S won't use an external mic because it uses the in-built one when using headphones.

My recommendation is buy a decent set of sports earbuds. If they have the little pointy triangle bit they stay put in your ears really well. Then with the wire, I'd use a cable tie or some sort of clip to secure the wound up cable to the halo. And with the money you save, you can buy a seperate pair of wireless over-ear headphones to use with your PC.

Here's an example of what I'm talking about:

You have to decide for yourself, but I suggest you get some cheap wireless buds just to try it. Once you've experienced the horrible delay you'll probably change your mind and go wired.

the issue with that is the rift s mic is garbo. it breaks so often it'll bug out and since i'm a content creator id need a wireless headset so i can use the microphone from the headset since the rift s is not consistent and the mic randomly just craps out