I just watched a video showing how to sort out the full ink overflow pads in my Canon printer. It was in Spanish.

I got the transcript up (in Spanish) and copied it to Google Translate. This is what it gave me:

to kill the drought did not present
search and lousy and greece tires
old attack
She will sing salvation from the hour she appeared.
with such a pharmacist that happens
within the area but the chief of NATO
It's so good so it only has every
euro thing despite the ball rolling
now the proof that taxed the monopoly of
Speaking of love, my business.
the pair already painting the frame
corsair canon and gas engine and also
out of it is also injured in
field with much pity but with time I
I was right to try to get back to
the 30-year program that was
take a glass while the
atomic attacks respect must program
this task
Tatiana border size
the military 70 space and saturn lock it up
a prize has nothing to do
already the athlete for the factor that has claw
blake goes there for me and for the symbolic
ss material presented the defender
returned to traffic is stopped
to try to win and I'm ready
to sit there the government evaluates
so I'll try to go through
traffic at the time with one installed in the
language that we are going to start in size
now pt is better at trying to incite
and had to abandon the race
I also learned the play is from the
second half of the stage our master
had this year not think will be successful
already believed that he will capture
Until now it's about language I talked to
You are forever our mistress.
only knowing the normal way here
to pass through the woods without someone
place to kill


I'll let you draw your own conclusions! 😄

To be fair - I've used Google Translate many times to communicate with Russian members of the DCS community and had no problems - so it seems Spanish is not its speciality!

Ahhh Portchagoose lol
A PC with lots of gadgets inside and a thing to see in 3D that you put on your head.

Lol, it's hilarious.  I wonder if everything is just lost in translation or if the source is just poorly written...

Lmao!!!
Look, man. I only need to know one thing: where they are.
0 Kudos
Share
Reply 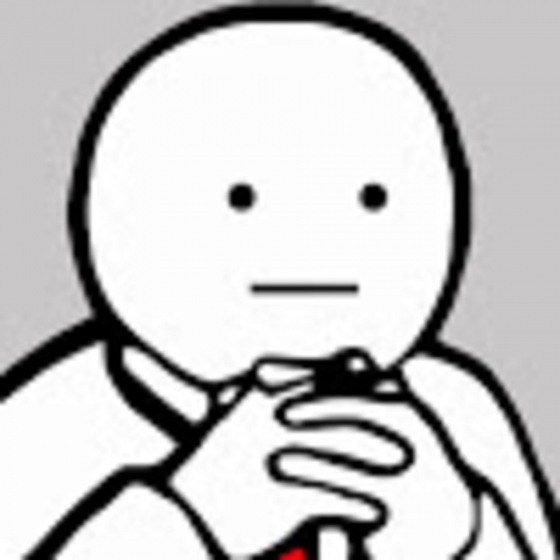 Hi! I just joined this community and thought "Ok, lets go to see what people are talking in a forum" . And I found this topic. And it's hilarious. 😄 I have to say that I sometimes use Google to make my mood better. For example, Google autocomplete makes some great jokes too.
0 Kudos
Share
Reply

I'd say that learning Spanish is not that hard, especially if you know English already. You can check out https://livexp.com/blog/ and learn more about different languages, and also, you can find a tutor there from Spain that'll help you become fluent. That's how I managed to learn German, so I'm sure you won't be disappointed.