Ideas for a bachelors thesis 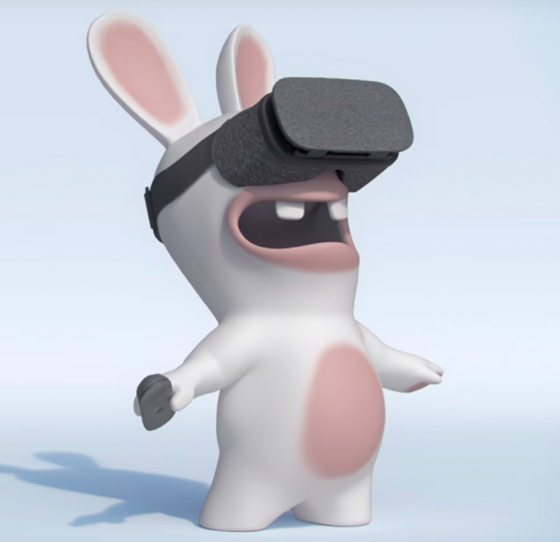 I am soon to be writing my bachelors thesis and I am currently on the search for a suitable topic.
As I would count VR to one of my greatest passions and because I have already collected quite some knowledge and experience developing VR application I am planning on writing about virtual reality.

Because I am having trouble finding suitable topics I thought this might be a good place to ask.
I want the topic to be relevant today. So a VR developer might look at the results and get some value out of it for his current work. It should be rather technical than theoretical and allow for an actual implementation for study purposes.

As an example: One idea is evaluating whether realistic graphics have an advantage over stylized graphics on the means of immersiveness. Creating different environments and analyzing whether participants experience different levels of immersion.

I am really thankful for any suggesions!
Cheers

You could try on "Why VRchat is so popular?" and "VR as a driving force of popularity among non-VR users of VRchat" (but they do like to watch what VR users do in VRchat).
:lol:

On immersion topic: try to make environments of a different sizes from a small room, a concert hall to an open space with big mountain. The classic example is the "Oculus Home" scene when you have a room and a big immersion on balcony.

You could try to research on "realness effect". Get a 3D scan on someones head and place it in VR with different sizes and distances.
Then you could take the headset off and look at real person and then on and find witch of head sizes is the most real in VR and looks same as real one. It is possible you will need to change head size for different distances so it will looks like real.

Try to compare real-VR with other objects, but a real 3D scan of someones head will be most impressive (your professor? 😉 or a popular girl? 😉 ).

A thesis based on VR horror games would be pretty cool I reckon, especially if you can get hold of medical equipment to keep track of vital signs whilst people are playing. Or maybe a thesis on treatment for PTSD in VR for army vets?
1 Kudo
Share
Reply

Maybe also the impact of frame rate on VR nausea and immersion - maybe comparing 45 fps (no asw) vs. 45 fps asw vs. solid 90 fps among 10 or 20 subjects (the more the better statistics, non-parametric Wilcoxon should be fine when comparing the same subjects). Not sure it's been done before - outside Oculus' lab... I have a hypothesis that 45 fps (asw) would be better than 90 fps, I'd love to be wrong.

Levels of super sampling, perceived graphics quality and immersion may be limited to the Rift CV1 and not be of much interest when better HMDs arrive, thus maybe that's no so interesting.

Hey there,
thank you so much for your answers!

I mixed your ideas with mine to come up with some topics I presented to my tutor who will decide what he deems worth researching on.

snowdog said:
A thesis based on VR horror games would be pretty cool I reckon, especially if you can get hold of medical equipment to keep track of vital signs whilst people are playing. Or maybe a thesis on treatment for PTSD in VR for army vets?

I especially like this idea as I have been playing with a similar thought before. The difficulty here is, that I am an IT student and this topic would certainly include a lot of psychology and other medical subjects.

At the moment I looks like I will be writing on immersion and presence in VR and how graphics might have an impact on that.
0 Kudos
Share
Reply

Haptics and gaming could be good.
0 Kudos
Share
Reply

Thank you for sharing great content. Will be your occasional visitor as the info u share here is a good addition to my writings on quality-essay.
0 Kudos
Share
Reply