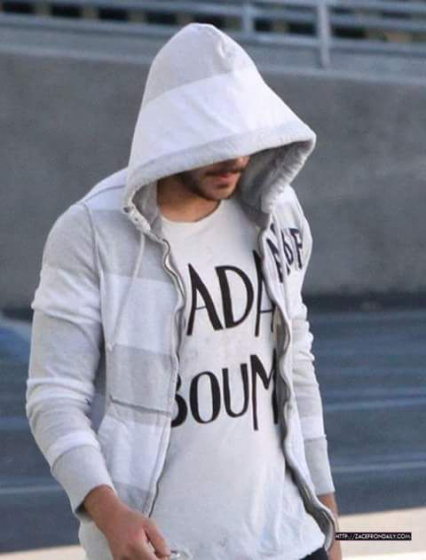 Very recently Facebook acquired Oculus and launched new features to make playing with friends easier under the name of ‘Coordinated App Launch API’. It works similar to the PlayStation or Xbox VR versions, it allows multiple people to gather in the Oculus VR Room and then start the multiplayer designed game together. It is now a new way for playing VR games with friends.

Another interesting feature by Oculus is Travel Together which will allow groups to go to social experiences quickly and you won’t have to scroll long menus or wait for your friends to join. Though not all Oculus games are supported, however games like Racket: Nx, Eleven Table Tennis, Arizona Sunshine, etc. are included.

It is also inaugurating an audio chat feature named ‘Parties’ for facilitating voice chat while playing on VR. Madhu Muthukumar, the product manager at Oculus said that Rooms are like real-life apartments where you can call your friends and have fun playing VR, and talk to each other. The Rooms feature of the Oculus is only broadcasted for Rift. That means you can just look and touch the pad on your VR Gear to scroll around, you will not require any other controller. You can also customize your avatars and chill around.

You can use the Chat space to talk using their avatars. You can see their avatars talking while they speak through the microphones. The spatial audio works amazingly so that you can tell just by their voice whether they are far from you or standing closeby.

There is a Watch space as well that comes with a big TV screen which you and your friends can operate. You can watch your Facebook videos, save posts when you connect it with your Facebook account. According to Madhukumar, gamers can also expect to stream Netflix and other OTT platforms in the Watch space somewhere in the future.

You also get access to the Games space where you can play simple table-top games. Presently, there are games like cards matching, word guessing, and a memory game. These games are perfectly placed on your screen so they don’t take up the whole screen. These games are built by Facebook and more such games will be added in the future.

By using the Parties feature, you can talk on VR, and ask your friends, to join your Room, or maybe just chat around while playing VR. The Oculus Home has your Facebook friend list from where you can choose whom to invite on call. The Facebook Messenger uses its audio VOIP calling set to send an overlay notification to your online friend regarding your phone call. A total of four people can have a conference call and chat while playing their own games.

Makers are also planning to incorporate a Live Streaming option where you can start your stream with your Facebook friends who could not or are not able to join you through VR. You can talk and show them your game. However, this option is still under development and is not out in the market yet.

Lastly, there is an App Launcher space where you can play your VR games with your friends. It gives you the options of all the VR games you and your friends have installed and then you can launch your game together.

All in all, it is amazing for the Oculus team to think of making communication through VR possible while operating from their closed rooms. Gamers often feel lonely and isolated. In that case, this option of playing VR games with your friends can change the way you play Virtual Reality games.

Heh.  If they want to make the friends thing easier...then take away that idiotic Facebook requirement.  Things were perfectly FINE before that brainfart idea.

Err... Facebook bought Oculus 6 years ago. Every Oculus headset except for the DK1 was released during the Facebook time of Oculus.

I guess you could say dinos died some time ago, then not so long ago humans started to evolve, and beyond extremely recently Facebook bought Oculus  o:)