Well bollocks, we've got a telly thread so I thought I'd create one for films too.

I'm currently working my way through Movies With A Twist Collection 3 which I downloaded years ago from TPB. All of those torrents are now dead which is a shame because I didn't get around to downloading Collection 4. I'm downloading all of those separately which is a hassle but will be worth it in the end going by 1-3 so far.

Am in the middle of watching Law Abiding Citizen, I think I've seen it before but i was so long ago I've forgotten what happens.

Here's a list of some of my all-time favourite films of all-time in no particular order:


"This you have to understand. There's only one way to hurt a man who's lost everything. Give him back something broken."

RedRizla said:
@RuneSR2 - Did you enjoy the movie? I really enjoyed it and would give it an 8/10. Did you watch "The House That Jack Built" yet?

Ok, gave it another check - I'll definitely order this in a few days, thanks - love the box - and Dillon, Thurman and especially Bruno Ganz (he played Hitler in Downfall as you may know). 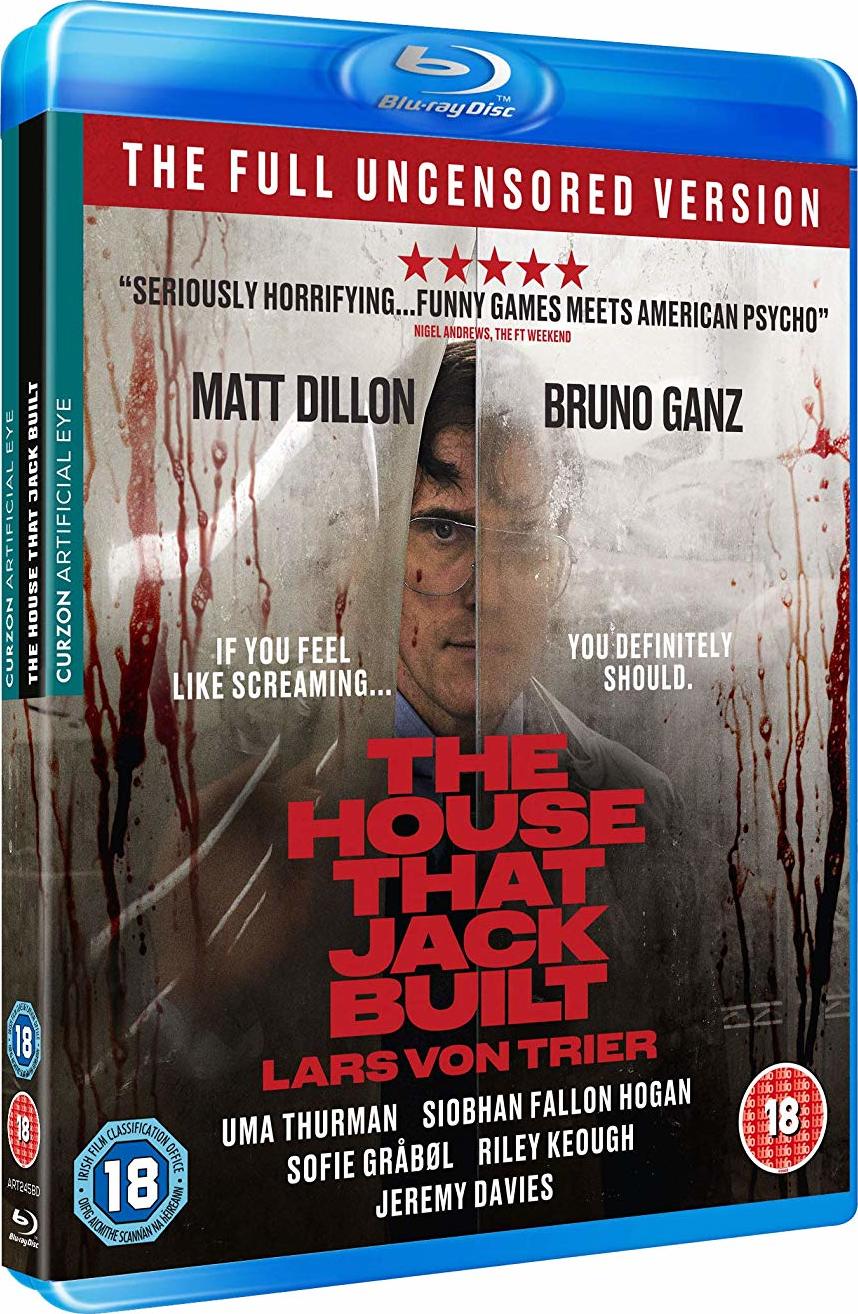 Finished the last 4K movie borrowed from a colleague tonight - I did not really like this one, it's probably 4/10 - especially because I could have played Shadow Legend instead, sigh 😉

I did not feel any Ridley Scott magic in this movie - I believe Scott's name is on the front primarily to trick persons like me to watch this movie. Felt like old wine in a new cheap bottle, Ex Machina was head and shoulders above this. Morgan was directed by Ridley's son Luke, and Luke could have a great future with some more practice, but this movie - even in 4K with HDR - wouldn't be worth more than $5 to me. Well $0 right now, I don't think I'll ever watch it again 😉 No Dolby Atmos on this one either, but the sound was quite good. For this movie I don't think 4K is important - get the blu-ray instead (which has the same DTS-HD Master 7.1 audio).

The movie was done in 2K and upscaled to 4K, the image quality is OK, but Fantastic Four 4K + HDR was a lot better - even though both movies are upscaled from 2K. FF + Morgan were interesting excursions in image quality due to both being fake 4K confirming that fake 4K movies may be quite different in quality. The Revenant was so much better (shot in real 4K). 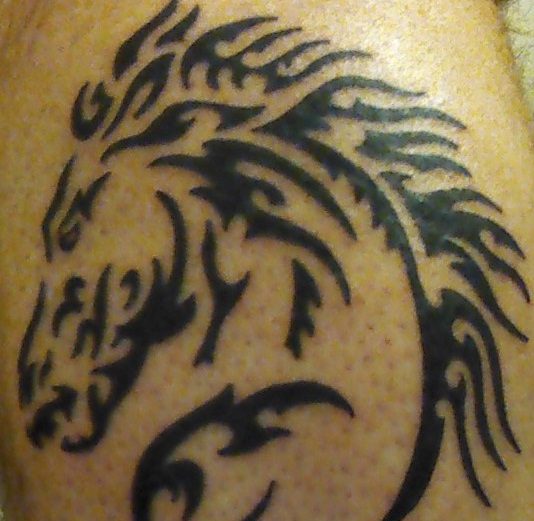 RedRizla said:
@RuneSR2 - Or don't get Venom at all because it's pants 😛

I just watched "The House That Jack Built". Quite a disturbing movie tbh. I'd rate it 7/10 for doing something different. Made "Silence of The Lambs" look like a comedy to me.

Mailman arrived and I'm all set for the weekend, not the most intellectual movies though :blush: (House Jack Built pre-ordered, won't arrive over here before April 3rd)

Maybe silly to get Venom limited edition steelbook ($40 like Lone Echo, sigh), but I like the cover and to support the industry to some extend. Furthermore, while I may have been slightly wrong about VHS (and DVD and blu-ray :blush: ), I'm totally confident that semi-rare 4K movies will only gain in value and be worth a trillion in the year 2060! :smiley:

It does worry me that Samsung has given up on 4K movies, I better buy some more, double sigh...

Right now 4K blu-rays may be way too expensive, but hard to forget once you start to notice the difference. I probably should just have sticked with 2K movies (upscaled to 4K), have saved a lot of money and never known what I'd miss. But that would be boring 😄

BTW, while Pineapple Express is an old movie, it should be particularly awesome in 4K:

"Stunning." Without having any previous experience with the movie, having neither seen it nor reviewed either of its previous Blu-ray releases, the immediate reaction to Sony's 2160p UHD/HDR Blu-ray is one of awe, awe at the image's robustness, stability, and even and endlessly attractive filmic veneer. Grain is constant and evenly distributed, gorgeously textured and a key in bringing a true cinematic flavor and experience to the home. Detailing underneath is nothing short of a revelation. Rogen's brown sports coat is particularly impressive, reveling fine stitch work, seams, and tiny flaws in every scene. His car interior, and Franco's character's home, are treasure troves of little details. Whether grime on the seatbelt, wear on the dashboard and steering wheel, or the definition with which tiny little trinkets in the home are revealed even as background details is amazing. Likewise, facial textures are precise and highly revealing even in medium shots. Very fine pores, facial hairs, and other skin textures are remarkably lifelike.
https://www.blu-ray.com/movies/Pineapple-Express-4K-Blu-ray/145675/

Who cares about the story in a movie if the 4K images are amazing?  B) (Then again Pineapple Express is quite funny - highly recommended!)

Do you have to watch the other Transformer Movies before watching Bumblebee? Anyone know?
0 Kudos
Share
Reply

No you don’t. Bumblebee is a prequel.
0 Kudos
Share
Reply

No you don’t. Bumblebee is a prequel.

So what order is it best to watch Transformers in?
0 Kudos
Share
Reply

They're robots in disguise!!!!!

No you don’t. Bumblebee is a prequel.

So what order is it best to watch Transformers in?

I would say in the order they were released....except waych Bumblebee first.

All of the Transformers movies are great despite what others are saying.
2 Kudos
Share
Reply