Governments across the Globe are in Quarantine, so I figured that this community could use a thread to discuss our first-hand experience of its impact. As a side note, I never would have guessed that a global pandemic would be the primary driver to getting VR more mainstream!
😛
For me, I had taken a long break from VR. I have maybe engaged in VR for 1 hour ever 2-3 weeks. It's been that way for nearly 6 months now. Mostly because I feel that I've experienced so much since I first acquired my Rift in 2016; I got to the point that everything (even new AAA titles) started to feel like 'more of the same.' This is something that has impacted me before. For example, I began gaming with the Atari 2600 as a kid, moved on to NES, SNES, Sega, and eventually PC Gaming. But I took a very long break from gaming (over 5 years) because I hit a point where everything on every gaming platform felt like a regurgitation of something I've done before.
However, now that I'm stuck home for at least 2 weeks during quarantine... it's time to jump back on to the fray!
So...
I'll answer first:
8 Kudos
Share
Reply
155 REPLIES 155

RedRizla said:
@DaftnDirect - Just don't try to weld a car chassis like my mate did years ago and then drive down a part of the motorway to release some racing Pigeons on a trailer. Asshole didn't tell me what he had done and nearly killed me is all I'll say. Just make sure what your weld holds together 😄

I'll be doing plenty of practice welds and testing them... plus I've completely stripped the bodyshell so both sides of all the welds will be easy to inspect.... nearly all non-structural panels, just a couple small welds to the box sections at the rear which I'll leave to the end when hopefully I'll be an expert... well what could possibly go wrong? 😮

now acid dipped & about to go back on the rotisserie....

no1 round here is sick yet. we have 1 doctor in town when he gets sick were all alone till he gets better. far as i know a few hundred miles away theyre sick though.
1 Kudo
Share
Reply 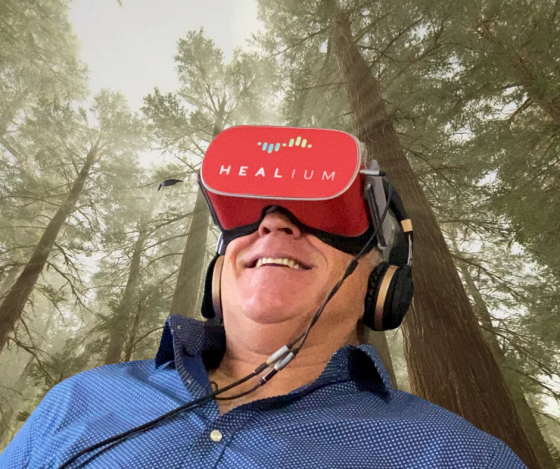 We're quarantined too and are using our Oculus app, Healium for stress management. That's "HEAL" as in healing. These are beautiful, nature-based escapes designed to downshift the nervous system. They've also been clinically validated in three, peer-reviewed journals. Search "HEAL ium" on the Oculus store. Free app. Oculus: please promote stress-relieving content. This is mental health hygiene. If we don't wash life's dirt out of our minds, stress can make you physically sick. Stay healthy everyone!

I'm putting myself in self Isolation for at least 4 weeks due to my diabetes. Getting a delivery tomorrow with a bit of luck but I checked earlier and almost everything that I've ordered is out of stock.

I've got 5 small boxes of cat food left but hopefully Asda will deliver some more tomorrow.

I've got enough food to last me for 3 or 4 weeks, and have 6 bog rolls left. Hopefully people will calm down a bit before I need to order anything else.

So here's my answers to the questions:

1) Am splitting my time between working on my VR game and playing Feral Rites, Skyrim VR, No Man's Sky and Elite Dangerous.

2) Currently watching Criminal Minds series 10 on Amazon Prime Video, going to have to get a move on cos it's unavailable on 22nd.

3) Not well enough to work unfortunately.

4) Not hoarding anything, I've got 3 or 4 weeks of food available and 6 bog rolls, and a weeks worth of cat food. Have got some cat biscuits in my cupboard but will only feed those to her in an emergency because cat biscuits do their kidneys in.
3 Kudos
Share
Reply

Keeping the cat well fed is a smart move in the event you run out of food, tastes like chicken.

Forgot to mention - if any of you ARE stuck at work you MUST get your building's air conditioning SHUT OFF.
0 Kudos
Share
Reply

snowdog said:
Forgot to mention - if any of you ARE stuck at work you MUST get your building's air conditioning SHUT OFF.

I hear passenger travel on the Tube is down 19%, surprised it isn't more tbh

Anyone using the London Underground has to be certified insane. ?
1 Kudo
Share
Reply 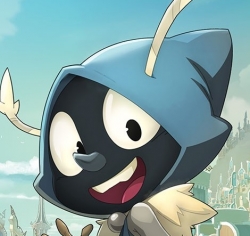 My government just announced a 2 weeks movement restriction order on the entire country, so i'll be home for the next two weeks, ive always been on VR almost everyday so I'll be playing the usual SkyrimVR, Township Tale, Blade and Sorcery, I probably will be working form home but that depnds on what the boss needs, i didnt hoard anything but I do have enough food to last me the month, hoping that the movement order lifts after 2 weeks. plus I dont really need toilet paper as I use a bidet.
0 Kudos
Share
Reply