What Will You Do When You Win The Lottery?

Okay, let's assume that you've won £100m on the Euromillions or US Lottery. What will you do with the cash?

I'd do the following:

I should have a good amount left over (depending on how good or bad my racehorses are) and I'll just live on the interest and treat myself to something nice every now and then.
"This you have to understand. There's only one way to hurt a man who's lost everything. Give him back something broken."

andersson031 said:
How about go on your separate island in the Pacific Ocean?

I'm gonna buy Richard Branson's one, he was begging for money the other week so I'll get a good deal on it. ???
"This you have to understand. There's only one way to hurt a man who's lost everything. Give him back something broken."

I cannot remember (probably a senior moment, lol!) where I saw this but I thought it was pretty funny.

A wife asks her husband what he would do if he won the Lottery.  He tells her that he would give her half of it as long as she walked away with it as a divorce settlement.  She says, No Problem! 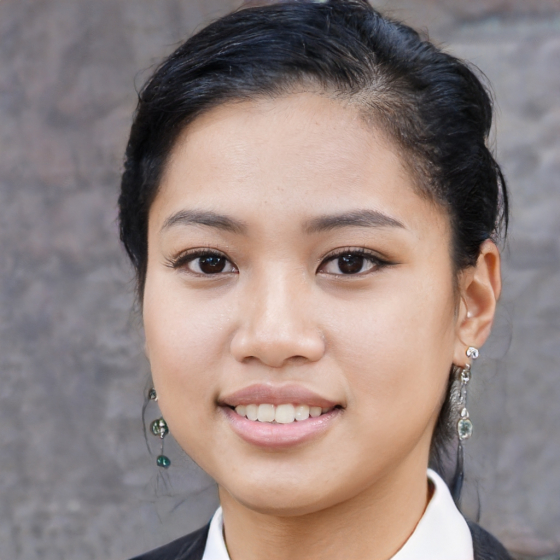 i really enjoy this forum.  there are a lot of different topics being discussed, love it! happy to be a new user and member 🙂

sara200 said:
i really enjoy this forum.  there are a lot of different topics being discussed, love it! happy to be a new user and member 🙂

ohgrant said:
I'd like to think I'd make good use of it but what I lack in youth, I more than make up for with immaturity. So I'm going with toys and sin. Or as a wise man once said hookers and blow

Logic fail here. Your luck isn't "running hot", "running cold", or "running around with no shirt on". Just because you got stupidly lucky to win the big lotto prize, does not mean you're going to win anything else if you place a bet with long odds.
That said, what would I do with the money if I did win? First of all, I'd wonder how I won the lotto since I don't buy lotto tickets. I don't buy scratch tickets either. I use to occasionally get the odd $0.25 lotto Pull Tab, but even that was never more then $0.75 to $1 spent in a given month, with a top prize possible being maybe $250 if you got stupidly insanely lucky and the pull tab had the top prize of $25 being won 10 times. Yeah, good luck with THAT happening.
But let's assume I actually did buy a ticket and somehow won 100 million dollars. What would I do? I would pay off all my debt, set aside 11,000 for expenses (bills and the like), stick the rest in the bank, and let it sit one year. After that I would consider getting a modest house of my own. Otherwise, I'd just live off the interest.
Lo, a quest! I seek the threads of my future in the seeds of the past.
0 Kudos
Share
Reply

To elaborate on the above point I tried to make, snowdog's plan of "I won 100 million in the lotto, this means I will win another bet with long odds just because the odds are better then winning the lotto" is a flawed due to it relying on a flawed piece of logic.
Winning the lotto is a stand alone event of insanely long odds. But if you do win big, this isn't a sign that you can't lose if you place a less risky bet. So taking all your winnings and placing a bet using them on a 100 to 1 odds horse to win the next race isn't statistically speaking going to be a winning choice. What you are doing is handing the race track 100 million dollars at little risk to the race track. You chose a horse and jocky that, due to any number of reasons is unlikely to actually win. You don't have any outside information. You haven't studied the track record of the horse and jocky you are betting on. You haven't examined the horse yourself with an expert eye. No, you just picked a horse at random on the basis of "this horse has long odds to win" and assumed insanely lucky event 1 occurring means insanely lucky event 2 will occur as a matter of course.
It's the flawed logic that casinos and race tracks count on people falling into. "Someone just won a jackpot on that slot machine, so if I start playing that same machine I'll win big too" is horribly wrong, yet the same type of logic @snowdog used. Or "I just won $20 (after putting 50 into the slot machine), if I keep playing I'm sure to win even more!" Do you see the flaw in this?
Lo, a quest! I seek the threads of my future in the seeds of the past.
0 Kudos
Share
Reply