I know I've had my vr glove project under my projects for a while, but recently I've been having more free time and actually got started working on it the last week or so. The idea is to use accelerometers, gyros, flex/bend sensors, potentiometers (volume knobs) and maybe a joystick, to make a highly accurate, non-laggy virtual reality glove. This first draft will be the proof of concept just to show what I mean. It uses and arduino leonardo (at least now it does), as well as the sensors mentioned above. At the moment, it's just writing all of the sensor data to a serial connection, then unity is reading that data (threaded so the game doesn't lag if it's to slow) and applying it in real time.

I wasn't sure if I should post it here yet, as I don't even have the elbow movement up and running quite yet. (Sensor is there, just I haven't built the elbow joint. This will be two plastic bars held together with a potentiometer to get how open the arm is.) but it's looking go so far, I think at least.

I still need to add the other two main fingers also, as well, the thumb has no input (first draft at least will be a joystick)

Let me know what you think! I'm hoping to get the elbow hooked up properly soon to be able to make a basic demo.

To Do List:
Craft elbow plastics and attach potentiometer and tilt sensor to it.
Add in other two flex sensors.
Create mount for thumbstick.
Add in thumbstick.
Make full demo project including picking up stuff as well as detailed actions (opening doors, windows, flushing toilet, things like that.)

Personally I would just want the gloves with the bend sensors and wireless communications with the PC. Then on the glove have a small pouch to fit a STEM module in it. This can handle all of the positional and rotational data.

Having played a lot with my own home built 3dof tracker with 3 gyros, 3 accels and 3 magnetometers, you can get lost in what it takes to get a nice 3dof tracker. I spent hundreds of hours on this, got something decent, but then you still don't get accurate positional tracking. I gave up with I got the Razer Hydra which does a whole lot more.

But maybe you are already well on your way to finishing the tracker, having it inbuilt would be great, but I think it would need to have positional tracking too. Just my thoughts...
0 Kudos
Share
Reply

hardest part will be figuring out drift. I need to see how accurate the devices are with fast movement and get a basic model rigged up properly. We'll see. It's all about testing at the moment.
0 Kudos
Share
Reply

I suppose the most interested would be those with a VR system obviously, past that, people that want more immersion. The idea is to make you feel more in the world. Think of the people that have bought something like the Virtuix Omni. They are willing to strap into the device and everything so they have to run instead of pressing a key. It won't appeal to casual gamers that just play for a few minutes here and there. The market would be small for the time being, but could be large if vr does indeed take off.

Especially if you can get into things like haptic and force feedback. Stopping someones fingers when they do grab something. Making someone feel the heft of a broad sword they just picked up instead of the light daggers they just had. If this type of thing can be pulled off (and I have no doubt with servos and such that it can), immersion will be invaluable to any game.

Past that, you can then get into adding texture and temperature. You can make something feel wet just by making it cold, as long as it has a definite edge to the temperature.

O-o I'm rambling again I think. So many possible futures. Getting back on topic though, if you had asked two years ago, who would be interested in a prototype level vr headset, you'd probably not have as many as the oculus rift called in. If it's built right, and at a decent price, there will be a market for anything.
0 Kudos
Share
Reply

"CaliberMengsk" wrote:
Making someone feel the heft of a broad sword they just picked up instead of the light daggers they just had. If this type of thing can be pulled off (and I have no doubt with servos and such that it can), immersion will be invaluable to any game.

Well, that part is pretty much taken care of with something like Tactical Haptics' ReactiveGrip: http://www.kickstarter.com/projects/tacticalhaptics/reactive-griptm-touch-feedback-for-vr-and-video-...

But yeah, being able to stop one's fingers when grabbing an object would probably be an even greater step forward.
0 Kudos
Share
Reply

I cant invest any more money into Kickstarter (lol) but what i mean is, how many people would be interested in Arduino compatible gloves like right now.
0 Kudos
Share
Reply

I'm glad you like it. (Sorry for the late reply. I'm still waiting on the parts to get here from china. T_T So I haven't been to active in this post.)
0 Kudos
Share
Reply 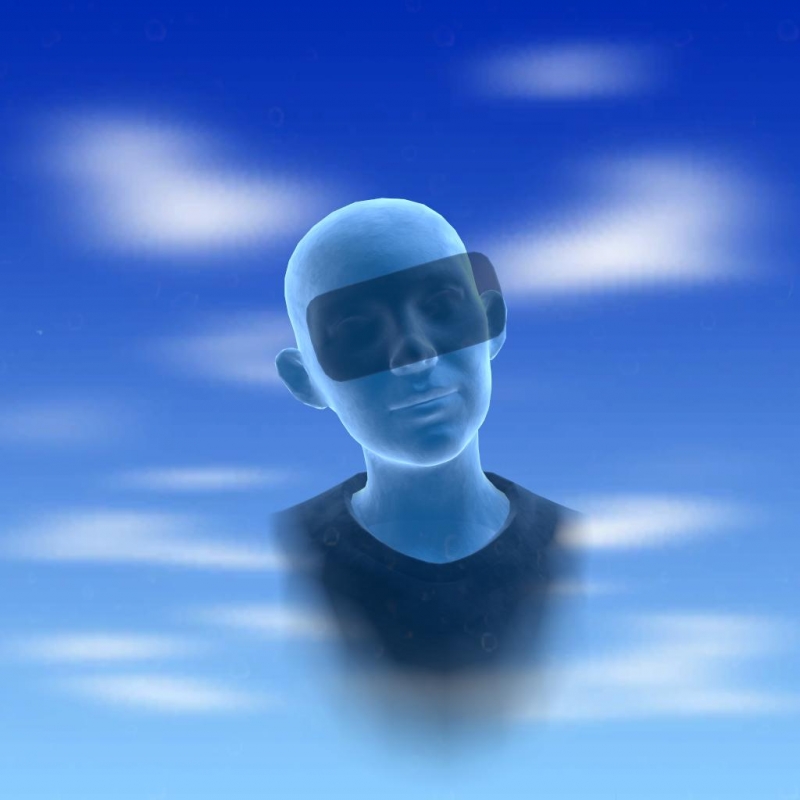 "CaliberMengsk" wrote:
I'm glad you like it. (Sorry for the late reply. I'm still waiting on the parts to get here from china. T_T So I haven't been to active in this post.)

May your parts arrive with haste and your project be successful.
0 Kudos
Share
Reply

T_T Unfortunately, it's been a month already and still haven't gotten the parts. I'm probably going to have to file a claim and order them again... or just get an extra set for christmas from someone in the US instead of china. T_T
0 Kudos
Share
Reply