WebXR with a Quest connected to desktop using Link 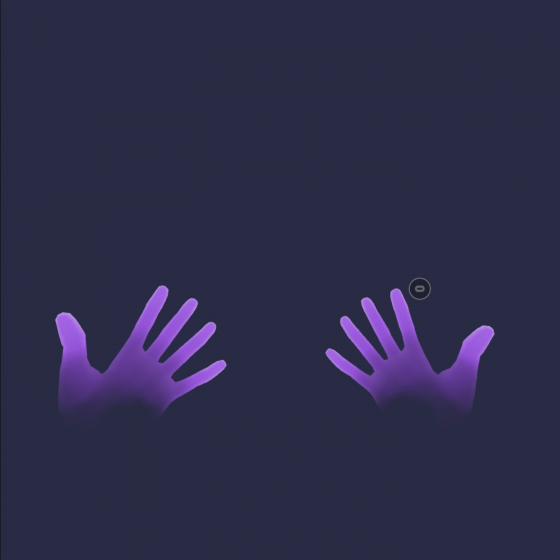 I have an oculus quest connected to a laptop using oculus link.

Oculus home (and other native VR experiences) are working well. However, when I enter a simple WebXR demo (can't post links since I am a new user, will be happy to provide a simple demo once I am allowed to) the controllers are incorrectly detected as the oculus rift's controllers (the first version oculus touch) and not  the quest's controllers. The target ray space is also incorrect (rotated 90 degrees on the Z axis, as it seems?), but I believe it is related to the same issue. The same behavior is reproducible with the oculus quest 2.

Is anyone aware of this issue? can we expect it to be fixed in future releases?