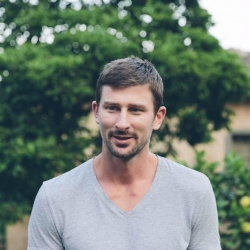 Hi guys,
Thought I'd reach out and see if anyone has had similar issues with 360 video players on Lollipop.

We have developed a 360 video player for GearVR to house our 20min production. After weeks of testing we are noticing a big difference between the video quality we can get achieve on Marshmallow devices compared to Lollipop. The restriction on Lollipop seems to be around the file size. Once the file size exceeds ~250MB the video just does not load. We have had to drop the bitrate to get it working but has created serious implications to the quality.
On Marshmallow we can successfully get the video running smoothly with the following settings:
To make Lollipop work we have had to drop the bitrate back to:
But we are not happy with the quality.
The app has been developed in Unity using the MPMP asset which uses the Android Media Player for its media framework.

Does anyone know why Lollipop might be having issues with the file size and do you have any suggested workarounds? We have considered splitting the video up into smaller parts however we also have spatial audio components set up within the scene. These run independently to the video, so we don't want to go down this path unless we absolutely have to.
Any suggestions would be greatly appreciated.
Also, does anyone know the percentage of S6-S7 users that are on Marshmallow?
Cheers,
Pete
0 Kudos
Share
Reply
0 REPLIES 0