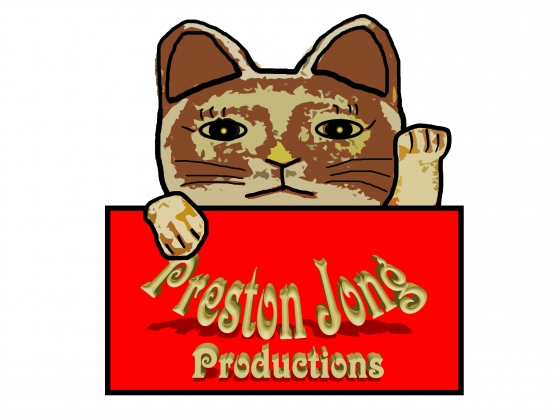 Ghostly Summerwind for the Oculus Rift+Touch


What started off as a short project for some friends who love Summerwind Mansion turned into 10-months
of development.  Initially
it was just going to be a model of a haunted house that people could
explore.  But as things evolved it became
more of a game with some short mini quests and achievements to get.  I kept the scares in the game on the low end
because I wanted to get a teen rating.

Summerwind Mansion was built in the early parts of the 20th
century but became dilapidated by the early 70’s.  Attempts to turn it into a bed and breakfast
failed and it eventually burned down in the 80’s.

Over the past 50 years lore has built up around the house and
land being haunted.   The area is on
private land and is closed off to public access.   The ruins of the house are all that is left
which consists of two tall stone chimneys and a patio with some stone arch
supports.  I managed to reconstruct the
house from online photos, some blurry blueprints I found online, and the
satellite images of the ruins and reading about people’s descriptions of the
house.

The game can be won in under 20 min. but getting all the achievements
can take about 2 hours to complete.  I’m
sure this can be done faster once people start to share some of the hidden
secrets.

I know Oculus has a very generous refund policy.  My request is if you play the game and don’t
like it, then please ask for a refund.  But
I would like for you to consider it like a haunted house tour available for you
24/7 and year-round.   The advantage is
you don’t have to stand in line for 30 min to be rushed through a very linear
haunted house like you visit during Halloween.
Take your time.  Look around.  Break things.
Find a way to the roof!  I
did.  I’ve even found it relaxing to look
out the window of the attic in a lightning storm or find a corner in the cave
to listen to the distant echo of dripping water.  See if you can find all 148 coins. Most are
easy to find and some a bit tricky.   Or
just think of your $4.99 contribution as a “go fund him kind of kick starterish
kind of thingy”.

My plan is to put some of the funds raised from this app
towards filming and making more Cosplay Music Videos (CMVs).  My company will be making a total of 4
smaller Oculus VR games to help fund a larger project being written by my 9-year-old
daughter.  This will be a RPG fantasy
game that will be marked towards young teen girls.  But more on that at another time.

So I do hope you have fun with this game. I know its not a AAA or a 5 star game. But a lot of love went into it and I do hope some out there enjoy it.

I used a lot of Unity assets in making this game. I gave credit for many of them in game. But I wanted to personally thank some of them here. First thanks to the face book group "For the Love of Summerwind" for sharing a lot of photos and stories about Summerwind mansion and inspiring me to make this game. I also want to thank Sergi Nicolas for the spooky Haunted Dolls pack. The land in the game was sculpted using Voxeland by Denis Pahunov. A lot of the effects in the game were by Kripto289. The weather and sky is Enviro by Hendrik Haupt. The steampunk Oculus Touch controllers were designed by 3lbgames. Many of the models used in the game were designed by Mr. Necturus and I hope to use more of their models in future games. A lot of the breakable objects were designed by Gesta2 (Unity asset called Breakable Electronic Props). Lastly the song "Exploding Horror Rock Theme" used in the promotion video is by Catch 22 Music. In the game you can find and watch on a TV another more spooky music video using this same song. If you like this song please check out his website at www.bobbycole.co.uk

Lastly thanks to Oculus and the Oculus game community. I hope to make many more games for young gamers around the world to enjoy.

I'm working to get an update out by the end of September in preparation for 2018 October sales.   Based on feed back from some users I need to lower a couple of coins.  Some of the quests need a bit more guidance on how to complete them.  I will add in some more random audio clips.   Also because the runic puzzle is using two runic sets its a bit hard to solve.  I added a key to the FB page.  But I may need to add some extra clues in game.

The hard ones to maybe tell the difference in game are G and N.  They both look a bit like X.   Also its not required to find the runes in game if you solve it.  If you know the word you just need to select the correct runes on the runic wall in the room with the lava pit.  The order does not matter either.  There is no penalty for guessing.  If you get the wrong answer the runes all reset.  Pay attention to the sound in the cave when you solve the runic puzzle, and look around.  Notice anything missing?

It would be good to get more feedback from players.  I've had one very helpful player who gave me lots of feedback.  If any other players has some ideas I would love to hear them.   If it is possible I would like to add any changes I can in the month of September to test and get out in the next update.  Sadly sales were not high enough for me to re-design the game to be compatible for the Oculus Go, and Gear.   But the second VR game currently under development, The Adventures of WaiXingRen, is being developed to work with the Go, Gear, and Rift!   https://www.facebook.com/Adventures-of-Waixingren-1840593726034128/ 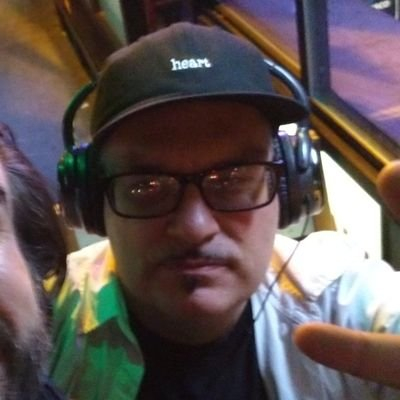 I want to share some information I've heard.  First I noticed a spike in sales in this old game this Spring of  2020.  I thought it was just due to the pandemic.  But turns out a movie production company has reserved the location of where my game takes place for 18 months!   They have not started to shoot the film yet, but if this movie is produced that could resurrect this old game.  I sort of want to go back and give it a polish and update and add some scenes to it.  I'll do that only if a movie does get produced.  I'm just very excited about this possibility.  I don't want to say too much so as not to jinx it.  But once I get word filming has started or what company is producing it, I'll post some details.  For now its back to the grind of my second VR game.  I love programming and making VR games!
"Bringing Disclosure to Oculus"
https://www.facebook.com/AdventuresOfWaiXingRen/
https://www.facebook.com/PrestonJongProductions/