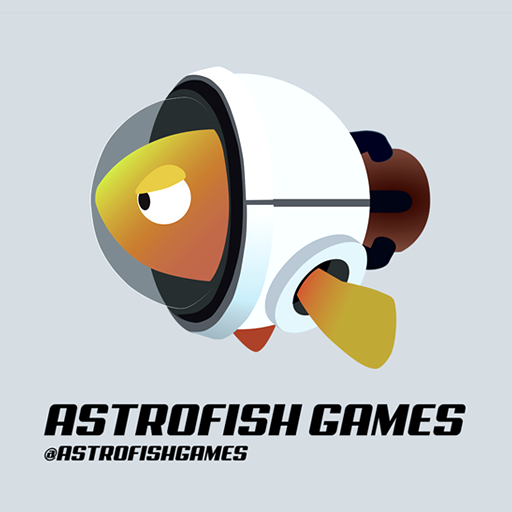 We've spent the past year or so experimenting and building a VR hoverbike shooter called Ground Runner: Trials in Unity. You use touch controllers to manipulate the hoverbike levers for locomotion/movement and physically pick up and shoot handheld weapons whilst in flight and running along the ground. We're a two man team and together we've worked across both AAA mobile and console over the years on games like Batman Arkham Knight, the Hungry Shark series, Disney's ATV game Pure, Unity for a while too.

We've spent a ton of time researching and working on getting the game to a point where it's as comfortable as we feel a game like this can be in VR. We've had some great feedback at events which has helped us to refine this and get it where it needs to be. We have built a system on top of Unity physics to keep all the motion consistent which we think helps the brain to build up a model of predicted motion a lot quicker, though that's for another discussion.

Right now it takes me an hour and a half to get through all the content, but I've spend hundreds of hours in this already as you can imagine, so it might be closer to 2 hours.

Eventually, though not necessarily within this iteration of the game - We'd like to add more bikes, cosmetics and functional upgrades, more environments, enemies and weapons and a proper meta game. We would like to really flesh out the story too. There is scope to chase down very large ships and fly in/out of them throughout structured missions, I think this is something we should explore soon. Any additions we add to Ground Runner: Trials will be included with future updates for free. Though we're exploring the idea of making larger stand alone games based around certain mechanics depending on what's popular with players.

Any help with spreading the word about the game would also be really awesome and appreciated!

If you would like to download and play the game for yourself, it is on the Oculus Home store. Here's a THE GAME: Oculus Home

Thanks for taking an interest!!

This game is truly a must-have for Rift owners - I just wrote this review in the Oculus Store:

"There're not many hoverbike games in VR, and this one truly shines. Kinda feels like a first person shooter on a hoverbike in a post Mad Max world. Flying around destroyed and rusty spaceships decaying on the ground and being immersed in this futuristic world is one of the best VR experiences I ever had. There's simply nothing like it - sure you can get something different in VR, but you can't get something better 😉 The music blows my mind everytime - probably my favorite music in any VR game. Maybe this game is for seasoned VR users, but take it slow and let the VR legs grow - for this game is exactly why you want to grow those VR legs. I'm confident that ASW 2.0 works like a charm in this game - I've maxed out all graphics settings, even 8xMSAA, and I force super sampling 2.0 using Oculus Tray Tools - still it feels like perfect 90 fps using a GTX 1080. I'm in awe how the devs have optimized this game. Textures are close to being photo-realistic, I guess you could say that this game is as good as it gets in every way and it'll totally blow your mind!"

This game is still beyond awesome - just saw this interview:

It's the perfect game for stretching your VR legs!  >:)

The brute force of the RTX 3090 worked wonders also in Ground Runner: Trials. Only tested the Rift CV1, but with super sampling at 2.0 (17 mill pixels per image) I maxed out all in-game settings, including 8xMSAA. And I still got totally solid 90 fps! I'll try to Revive it later - note that the game is available on Steam and in the Oculus Store, and it's a must-have if you haven't tried it.

Just tried to Revive the game - it did not work. Touch did not work and I was floating way too high above the menu screen.

What to do? - I just bought the Steam version too, the devs fully deserve all the support they can get! 🙂

I'll test the game with the Index tomorrow, got caught up with Demagnete instead this evening.

Turns out that not even the Steam version works with the Index - so nothing's wrong with Revive it seems.

Using the Steam version I'm again floating in the air 8 feet or so above the menus. I do have hands, but can't activate anything.