I am very excited and eager to get my Oculus VR dev kit (won't be in this batch sadly). I have been working with a very small team on a game called Site 37. It is based off of the SCP lore in capturing and containing dangerous objects/people/monsters.

We have a website here (still VERY much under construction at this point): http://site-37.com/

I also can't wait to work on some of the scarier levels especially with VR. People have said that Amnesia would be terrifying with the Rift and I want to also make some missions that would do the same (if not more).
1 Kudo
Share
Reply
10 REPLIES 10

This looks good! I wish you luck in creating this! Any idea on how expansive you plan on making it?
0 Kudos
Share
Reply

We don't really have a limit on how expansive we can make the game. The plan is to make it semi-episodic in that we will release content update patches for the game containing more levels.

Basically the Site 37 facility will act as a hub that the player can explore at their leisure. There, they can get their mission for the day (the game saves when the player sleeps and starts a new day), explore the facility, talk to various characters, or go into the Virtual Reality Training Simulator (VR inside of VR if you have a rift I guess). The VRTS will have previous missions "saved" for training purposes (basically our explanation on a way to replay levels without breaking immersion), look at the various SCP's that have been captured, and run simulated tests on those SCP's.

When we release the first build, we plan to have most (if not all) of the facility complete and a few missions for people to play. While people play those missions and give us feedback on their experiences/bugs, we would be working on more missions, fixes, etc. to release.

The entire thing will be completely free for anyone to download and play. We plan to accept donations but won't actually charge anyone to play the game.
0 Kudos
Share
Reply 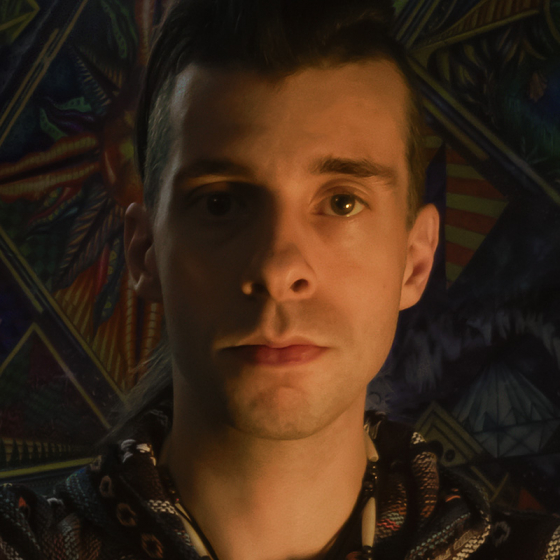 I love the SCP's and always read through them when I'm bored. Very good work and I love the attention to detail, keep it up 🙂
"In the future we will be designing dreams, worlds & experiences rather than games."
0 Kudos
Share
Reply

"Khad" wrote:
or go into the Virtual Reality Training Simulator (VR inside of VR if you have a rift I guess). The VRTS will have previous missions "saved" for training purposes (basically our explanation on a way to replay levels without breaking immersion), look at the various SCP's that have been captured, and run simulated tests on those SCP's.

Will you be doing any 'VR double-fakeouts'; implying the player is in a simulation-in-a-simulation when they are in the base simulation layer, or that they are in the base simulation when they are actually in the sim-in-a-sim? The latter can be used a few times to get the player used to the idea that "it's OK that this situation seems terrifying and fatal, it's probably just going to turn out to be a simulation", but slowly have a few effects of the 'simulations' leak out into the 'real' game (e.g. someone who dies in a sim is suddenly gone, or a corridor or room that only exists in the sim appears in the 'real' game). If you go Culture-style and have the sim-in-a-sim segments display a red SIMULATION banner at the bottom of the field-of-view, you can even play with the players by having it occasionally flick on or off.
Keeping the players slightly worried as to whether or not they are in the game proper or in a sim has the knock-on effect of keeping them very slightly worried as to if they are in the game or reality (especially if entering the sim-in-a-sim involves the character putting on their own virtual Rift). This sort of it-kind-of-could-be-real feeling seems like it would be a good fit for the SCP.
0 Kudos
Share
Reply

We aren't doing anything like that with the facility as it will typically be a "safe" zone. However, there will still be some containment breaches and it is possible to do something like what you said.

The simulation room, however, is more to just provide more content. Originally I had planned the game to be more of a virtual museum of SCP's where they were already all caught. It evolved into more of a game over time where we have it planned now, which I like much more.
0 Kudos
Share
Reply

Any updates on this?
"In the future we will be designing dreams, worlds & experiences rather than games."
0 Kudos
Share
Reply

Nothing Oculus Rift wise until I get mine. Once I do get it, I will implement it and probably do an update video.
0 Kudos
Share
Reply

Hey I remember those videos from awhile back, I was pretty excited when I saw them. I was wondering what has happened since then, I am very excited to hear your plans as things unfold.
0 Kudos
Share
Reply

Here's the most recent video update that I posted yesterday.

It also has something at the end showing it working with the rift.