A story about a 6 months process to submit my app, still in progress...

One year ago I was really impressed by the announce of the Oculus Go, it gave me a lot of ideas I wanted to put on VR.

It took me six months to make a space experience, with two months of optimization, maybe a bit more.

Once my project was finished and optimized I still had a slowdown sometimes when my camera passed close to a fast ship emetting sound.

After one week trying everything I decided to use one of my Oculus start VIP support ticket to ask for help.

23rd of October 2018 : I opened a ticket asking if someone specialized on Unity could have a look on the project and tell me what's going on.
Meanwhile : Few mails from my part asking for news ...
5th of December : They advise me to follow a blog article about Unity settings and a guide available on the documentation.

Of course, I followed theses guides before I even sent them the request simply because they are the only ones available on their site.
So I decided to remove that ship after another two weeks trying to solve that issue by myself.

Then began the submitting process :

20th of December I tried to submit my app but once on the payment information I received an SQL error :
GraphQL server responded with error 1891168: creation fail

I thought that it was Christmas holidays so they might not be able to solve the problem right now, I tried everyday until the beginning of January.

Apparently no one manages these SQL errors.

1st of January : New ticket about the submission process
Again : Messages asking me to do things I said I already done before, with screenshots showing it, almost every weeks
7th of February : The solution was to not enter my social security number but my Foreign TIN, luckily I still had one for few weeks.

11th of February : New ticket about an error that the technical test asked me to send to the developper support :
"myApp has stopped. Open app again. Close app." Please contact Developer.Support@Oculus.com for more information and assistance.
19th of February : I give them the link of a post relating that it is bound to the Unity version, I updated it and didn't have the problem anymore.
But the technical test still gives me the same error.
7th of March : They asked me if I put an AndroidManifest.xml on my build, though you can't submit an app without it...
8th of March : They asked me to resubmit it AND NOT FORGET to mention that I changed something on my build.

20th of March : New ticket because the technical test still sends the same problem
1st of April : Support asks me to mention that I fixed the problem on my submission...
2nd of April : As usual I answer them politely that it is what I did, as discussed before
14th of April : still waiting...

May 2019 : Release of the next Oculus VR headset generation

Two years ago I released a game on Steam, PS4 and Switch, we talk about 1, 2 months for a submission process.
Here it's been 6 months that my app is finished and is still not reviewed by any human person.
1 Kudo
Share
Reply
4 REPLIES 4 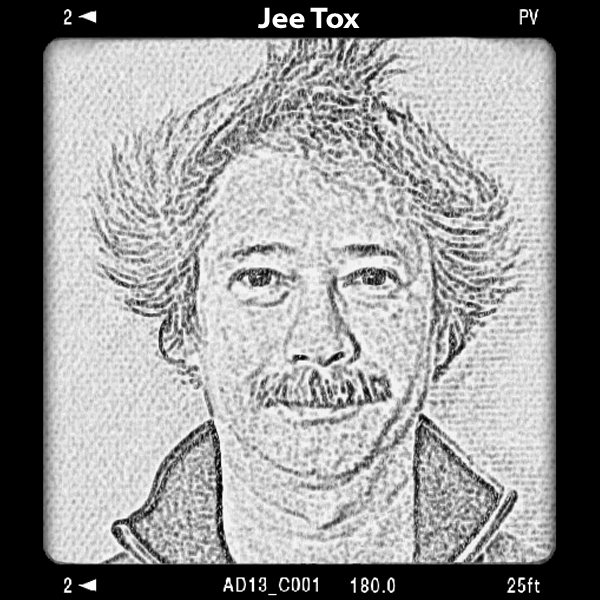 @IndieCed, thanks to share your experience. I just hope that one day your app will be on the store.
I suggest also to contact @805driver.

@IndieCed Thanks for bringing this to our attention. I reached out to the Store team and they mention they have left you review comments from 3/19 requesting changes. I will reach out to you directly though our open developer support ticket.
If you need immediate help or want additional support/context on an issue you are having with our platform or integrations:

1. Gather any and all logs, screenshots, and version numbers of relevant software (Oculus SDK, engine, etc.)
2. Please submit a ticket here through the "Contact Us" link (include what you've gathered in step 1).
3. Tag me @mouse_bear once you have done so!
0 Kudos
Share
Reply

20th of March : New ticket because the technical test still sends the same problem
Hi @NinjaGaijin,
Effectively they left a review the 19th of March saying that my app was still crashing at launch.
It is why I contacted the developer support the 20th of March.
0 Kudos
Share
Reply

Neontop said:
@IndieCed, thanks to share your experience. I just hope that one day your app will be on the store.
I suggest also to contact @805driver.

Thanks @Neontop,
They finally accepted my app "for keys", the same app for which they gave me the Oculus start membership.
Time to turn the page of this incredible loss of time, money and sanity.
1 Kudo
Share
Reply