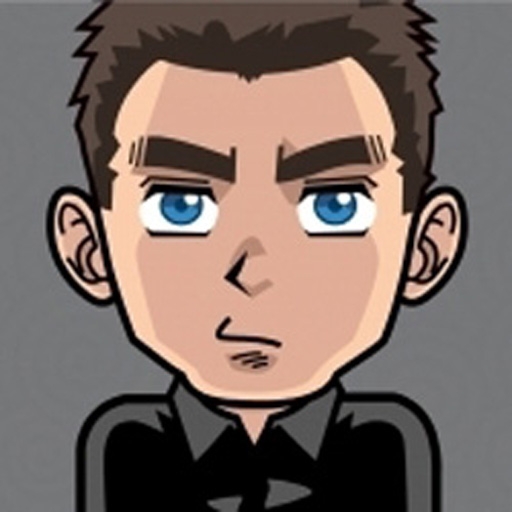 I submitted my game for review 4 weeks ago.  It went into technical review, and I got very helpful feedback showing the test cases that passed and / or failed.  I didn't have my entitlements check implemented correctly, and the feedback I received was very helpful in determining what I needed to change in order to get to the next step.   Content Review.

Upon entering Content Review, I feel like all communication with Oculus came to a stand still.   2 days after being in content review, I happened to be on the dashboard, and saw what I thought was very encouraging news.  The status of my app was no longer "Under Review" but it was now "Approved and Published".   This to me, was great news, as it meant success.  It means by all definitions of a distribution platform, that users acquisition is the next step.   And that is true, but there was and remains an unknown caveat.

I checked several times in the next few days, only to notice that my game still was not publicly available, and I had not received any e-mails or correspondences.  I waited patiently as this process was unknown.  Finally, 4 days later, I created a support ticket, e-mailed the submission team, created another support ticket, and re-submitted my app with a note.   Each attempt was met with this isn't the right way, try the next communication channel.  Finally I got a response.

My app had been approved and published as "keys-only".   Which means quite simply that I am able to generate keys, and give those out to users manually.   So, I gave out a bunch of keys, ironically on Twitter.  The problem that I realized is that this state has left me with no way to monetize my game, and the other problem is that this has left me with no visibility within the store.

I've spent two weeks trying to get further clarification.   I've e-mailed people internally, I've chatted with folks, I've created support tickets, I've even added multiplayer to my game, and added tutorials, and new levels.  I was promised 'more in-depth review'.  I checked the metrics, and 1 person played my game for two and a half minutes, not even checking the new content.  I have yet to get an e-mail following any content review.   Ever.  It's just silence.

Even if there is no path forward, and this is a really kind way of saying that my game is rejected for public distribution (which it probably is) the communication breakdown is discouraging.   For a Company that is owned by a social network, and who claims to be a partner to developers (reference: https://developer.oculus.com/distribute/) the feedback is discouragingly sparse.

Can Oculus Content Review Process please lead to an e-mail indicating the results of the review?   I'm not sure what all of the possible scenarios are after a game enters review, but it seems that for Keys-Only, the communication is lacking.

As a suggestion, maybe something to the effect of: "We've reviewed your game, and at this time, we don't feel that it is ready to be publicly listed as a Gallery App, or as an Experience, for free or otherwise.  So we have approved it as a Keys-Only Distribution which means that our users will not be able to see your listing page, or any of your marketing material, but you may setup your own distribution, and have users redeem keys within the Oculus App.  We encourage you to continue developing your game, but we do not have the resources at this time to review each new binary that you upload.  We will try and keep an eye on the usage metrics, and will let you know if we feel your game has improved enough for inclusion."

Putting together an automated response would really have helped me out a ton.

Disclaimer:  I'm still not sure really where I stand with Oculus.  I can't really get any feedback at all, so all of this is massive conjecture as to the inner workings.

I just really think there should be some sort of feedback after Content Review.   An E-mail would be nice.
I'm not sure if my game needs better game play, different store art, revised controller support, or if they think my content is offensive.  Or all of it maybe.  It's been 3 weeks, and nobody seems to have any feedback for me.

I appreciate that it is being looked into.  Is there any feedback which can be given to those who are stuck with this dilemma before your communication is improved?

There are several "Keys-Only" threads in this forum without any resolution or feedback provided by Oculus.  This is discouraging that Oculus is not communicating with it's developers.  People who spent months preparing content for their store, and can't be afforded an e-mail in response.   What are we the developers supposed to take away from this status?

Other Premium Mobile VR market places have worked with me, and given me very specific feedback, and I've gotten on their stores, and now have paying users there.  I uploaded the revisions which other stores suggested to Oculus and it wasn't even reviewed.

Is "Keys-Only" status a Limbo status?

Has anybody escaped this special place in the Oculus review process?
4 Kudos
Share
Reply

I'd like to see someone (with the right credentials) start up a product mentoring service. They take a piece of ownership and guide the indie developers into the Store. The market may be too small to attract anyone at this point, but products like the Go may change that.
0 Kudos
Share
Reply 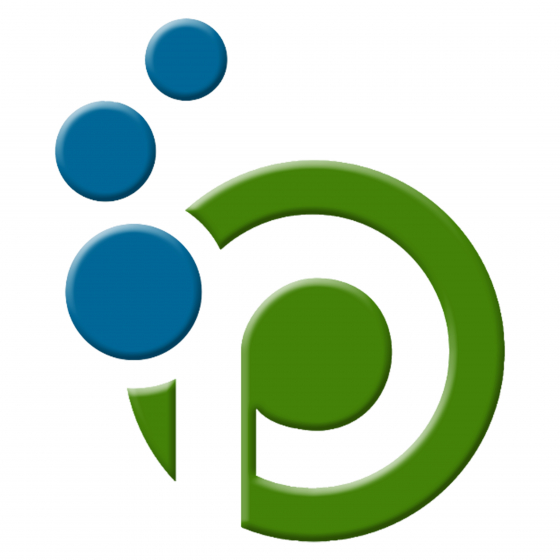 MarkHenryC said:
I'd like to see someone (with the right credentials) start up a product mentoring service. They take a piece of ownership and guide the indie developers into the Store. The market may be too small to attract anyone at this point, but products like the Go may change that.

We at Param Labs do that. We would love to help the indie developers.
0 Kudos
Share
Reply

Looks to me like the Oculus marketplace is still in its initial stages. If I recall correctly, the Apple App Store had very similar issues back in the days.

Did you ever manage to release your game?
0 Kudos
Share
Reply