Why is the submissions support most of the time unresponsive? 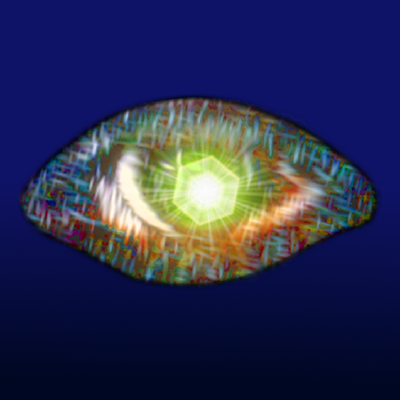 I'm guessing the number of developers who have apps in the store must be lower than a few thousands or tens of thousands at most, compared to a support for consumers this must generate very few emails per day (maybe a few dozens or hundreds at most?).

So I'm struggling to understand why do we have to send every questions related to our games in store 4 or 5 times before we get a response (I'm using plural after having talked to many other Gear VR developers with the same experience). I'm currently having several open requests, some of them I sent more than a month ago. Yesterday a long outdated inquiry that I made a month ago finally got answered - only this didn't help me as the question was relevant at the time when it was sent out. I once even requested to delay the release of my game that got automatically scheduled too early and even that question didn't get answered and the early release resulted in damages. I've heard back from other developers that they in fact decided to go with other VR platforms exactly because of the unresponsive support for released games here. I think this could be and should be improved by hiring more people or something.

Sometimes when I don't get answers in email even after many attempts, just like many other devs, I end up posting my questions here (when the nature of the question allows it). Then I get official responses saying that I should ask these via the email support so that makes me think the email support is supposed to work, it just doesn't work for some reason.

Often more than a month of response time, with repeated attempts ignored, is a big deal in my opinion.
0 Kudos
Share
Reply
5 REPLIES 5

I've been experiencing the same, so know that you're not alone.
1 Kudo
Share
Reply

If you are still having issues being heard at this time, please let me know.  Your feedback is a valuable resource to help us refine and improve how we communicate and address your inquiries.