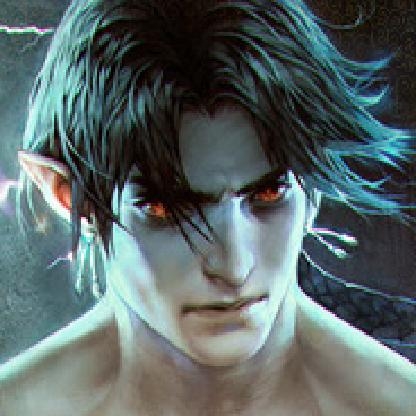 So, after closing this thread by mistake, re-opened it for further discussion.

To start afresh, started getting anti-aliasing and jerkiness issues in OCULUS HOME after updating NVIDIA drivers a few months back. Had to downgrade drivers every time to have an acceptable experience. In layman's terms, there is no anti-aliasing in OCULUS HOME and on the GRID VIEWS, jaggies on every medium to high distant texture edge. Latest 1.2.0 Oculus software installed and no change.

Issue is not related to SS settings, because those remain the same during testing. This issue started ages ago and has required a driver downgrade every time. Problem is, drivers are important to new game releases, and I have constantly flip between new and old drivers to play VR vs non-VR games, which sucks.

Anyone else experiencing these issues. I know the jerkiness has been reported, but the anti-aliasing is a killer because it hurts my eyes. Anyway, issues are not experienced in games.