Any VR experts out there?

My oculus rift CV1 started blacking out while playing, so I contacted customer support. They suggested I update a number of things, including the oculus software, OS, video card, etc. I've been in contact with support for going on three weeks now, but nothing seems to be working.  That means I'm out of use of the computer, headset, and oculus games I've paid for.  No telephone support has been offered. My question is, if I cannot get this resolved with oculus support, has anyone had success in hiring a local computer expert to solve problems of this type?  Obviously, they would have to be knowledgeable about troubleshooting PC software as well as VR. I'm willing to pay to get back to use  of the system I've put so much money into already. My CV1 is under the Best Buy warranty, but that only covers hardware.
0 Kudos
Share
Reply
8 REPLIES 8 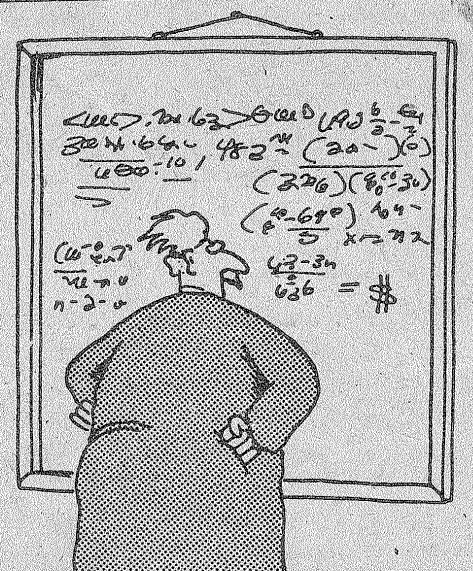 If you have Best Buy warranty, it's a hardware issue 🙂

Mine does that because of the crappy cable.

That could be. I've had frequent stalling in some Steam games, crashing/reloading in  Oculus games, and finally the same thing happening in Oculus Home. It could be that a short in a cable is causing the games to temporarily lose connection with the HMD and then crash? Now the HMD is acting completely dead. Still waiting to hear back from Oculus support.
0 Kudos
Share
Reply

I haven't had a crash or a Steam problem when struggling with my cable issues. I guess anything is possible, but it never seemed like the software cared very much.
0 Kudos
Share
Reply

Your post gave me the idea to try to different headset cables. I have two dead oculus rifts on hand that died before this one. So I swapped out the cables and got the white/amber dot on the headset as well as a picture with each one. However, this was only brief, as the HMD started showing visual glitches before blacking out again. So the problem seems to be partly the headset and partly the cable. So I brought it back to Best Buy under warranty  and they told me it would be a month's wait because of the Covid situation! But I could trade it in under warranty with what they had in stock (they said this is how they handle all of their oculus warranty problems). So I decided to trade up to a rift S. I also found out that the Best Buy warranty is only good for one replacement, so I decided to renew the warranty.  I use VR a lot because I play in the evenings instead of watching television.   Like I said, I have purchased three Rifts because they have worn out and I've gotten two replacements under warranty, so that's five headsets all together. In the meantime, my el cheapo monitor has lasted with no problems for that entire time. Maybe the rift S has better longevity than the CV 1. I still have not yet determined if the problem of games crashing was related to the headset problem.  I'm planning on doing a review of the rift's longevity on YouTube (not happy with it) and also a video on how to spot rift visual glitches that are a sign of impending failure.
0 Kudos
Share
Reply

Do you have access to a different PC? Maybe there is something caused by your PC that is affecting your Rifts. Could be a power supply problem that's affecting the Hdmi port or even the USB ports voltages, current. If so, could be the Rift's are more sensitive than other items. How old is your computer power supply? Is it a basic one or a name brand? Just a thought!!

I bought my PC as part of a Made for Oculus bundle when I bought my first Rift. It's certified by Oculus as being specifically optimized for VR and it has an "Oculus Ready" sticker on the back.
0 Kudos
Share
Reply

If the power supply is of a lower grade (no offense) it can cause problems with the entire system. A low grade PS is known to provide 'dirty' power which can introduce certain deficiencies to the system. Not saying this is happening to you but the possibility exists. It seems very strange that all your Rift's ended up having the same problem from the same PC. Hope you sort it out. Do try a different PC if you can. Cheers!!

Now that I got the new Rift S the setup process went perfectly but it told me I need to update the firmware which took a good 15 to 20 minutes. Now on restarting, Windows gave me a blue screen telling me something was wrong, but the message went away before I could write it down. Now when I restart, Oculus Home fails to launch and there is no pointer or response from my mouse, so something is definitely wrong! Computers and VR are complex beasts and I  wish I could at least get telephone support on this.