Anyone else having random image problems in Elite:D?

I've been having these issues since several weeks now - and they have recently got worse.

They seem to be brought on by bright things in the display - a Sun, the lights on a landing pad or a starport itself. I have even had them in the menu screen.

What it tends to be, is either flashing light on the edges of my cockpit, or an image of something that was in the monitor a few seconds previously, as if it had not been cleared from the graphics card's memory. So, I may pass a planet as I approach an outpost. After I have taken off again, the image of that planet will flash up on the front of the windscreen - sometimes repeatedly. Or even the image of the outpost itself.

I have made sure everything is updated (I am in the Oculus beta) and have switched off all the graphical enhancements in Elite - no change. I am definitely not overheating - the graphics card rarely gets over 57°C during gameplay. I do sometimes get flashing light type issues in P3D - but that could be anything, with it being an FSX descendant.

I tested on the monitor alone and these issues were not present - it's definitely something with the Rift - whether it's hardware or software or a driver, setting or programming thing, I don't know, but it needs sorting. I tried two different driver versions, too.

My next step is to completely dismantle, clean and reassemble the PC.

PS - why is this post tagging system still so bad?

Edit: forgot to mention - I have recorded a video and am editing out the non-events - will upload soon.

Installing Windows (4th time in a week) on a different SSD fixed the problems, plus so far no graphics issues.

Seems the fix would be a clean reinstall of system and all software! Probably doesn't help you much, but that's what did it for two of us.

Thanks for the ineterest - this is not the cause. 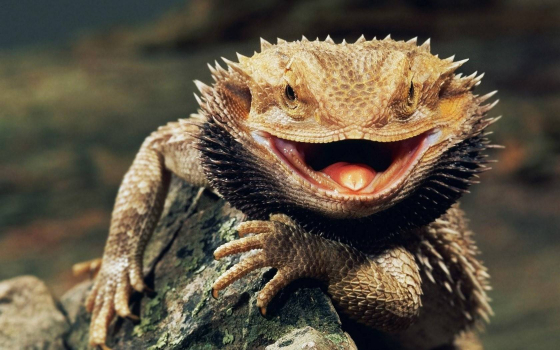 I get lots of these quick graphical glitches too.  In the menu screen with the ship it does it a lot.  And at stations.  Does do it in open space, but not too much.  Interestingly though I see the glitches occur on my monitor when I lift the rift off my head to check.

Worst things is when it stutters, happens in stations a lot.  Like a stutter/delay/juttering when looking around so it makes me feel sick fast.

I play via STEAM.

I am testing several other things to make sure it's not a more widespread issue - once I have serviced my rig (this weekend) if the problems persist I will write a ticket to both Oculus and Frontier Dev support. I now have two videos of the problems, it's just getting time to edit out all the bits where nothing is happening - I'm sure support don't have time to sit through 30 minute videos.

I will also then reinstall it using Oculus Home - can't see it making a difference, but at least then I will have tried it.

Same issue on P3Dv3 with FlyInside - just the flashing. Got it immediately I started the sim and it continued the whole time I was flying (about 2 hours).

Brix could you try a much earlier gpu driver to rule that out mate ?
A PC with lots of gadgets inside and a thing to see in 3D that you put on your head.

It actually started with an older driver (two major versions old) but when I updated it wasn't any better. I will get the video up, hopefully today.