I don't know why, how and neither how to remove this except by a complete reboot of the oculus application on my computer. (so had to stop all VR apps and close the oculus software from my computer)
Sometimes i get this screen following my head and i can't see what is behind this black thing. It's not from my Oculus Quest because even if i stop the Oculus Link everything look fine, If i come back using the Oculus Link, i didn't disappear from my computer.
I can't interact with this, it remains in this state all days longs until a reboot
Even if i go on any apps from the oculus store or from SteamVR it remains visible.
Sometimes i got this when i've executed my Oculus Link and it come instantly after a short while.
Sometimes it come when i'm on the oculus dashboard.
It's not a Friend who sent me a message or anything else.
I don't have any new button on the dashboard so it can't be an external VR app.

I tried to reproduce what i'm doing do get this screen by force but nothing worked for me actually.
I don't think it come from my cable because i have 1.8Gbs and no problem about disconnection of the cable on my headset.
i didn't execute any apps on my computer, it can happen when i've just boot my computer and oculus with the link or when it's late and my computer is powered on for 8 hours ago.

i'm using Windows 10 with the latest PTC update of the oculus software with an Oculus Quest 1. 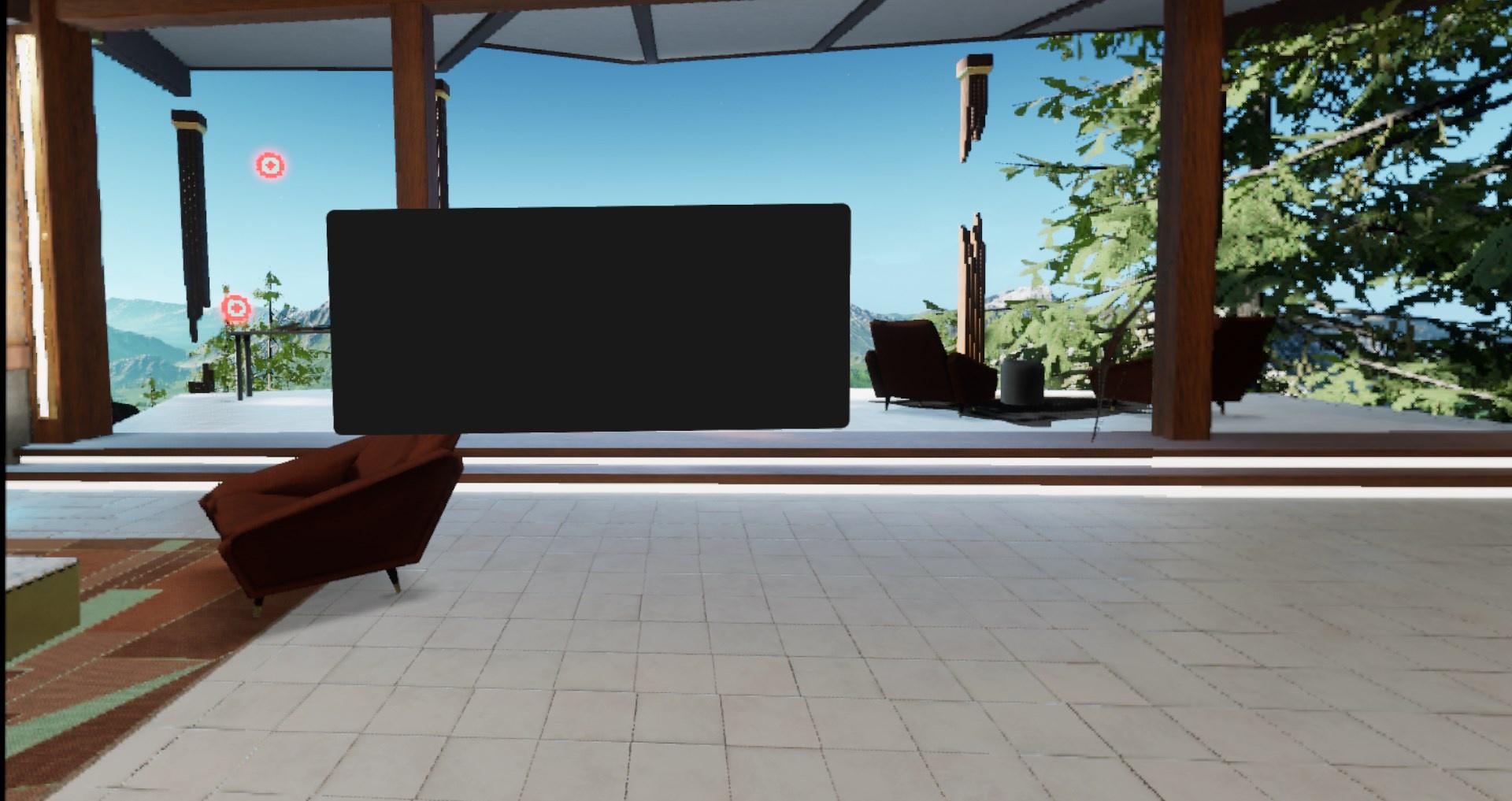