so i boot up my pc, click on icon to open oculus home, and got the message, cant reach oculus run time services. i gave it 15

min or so reboot try again and nothing. i have never seen this before?
3 Kudos
Share
Reply
382 REPLIES 382

This is typical of Oculus.... They take your money and shove disappointment up your ass.  I've gone through two headsets.  First time audio failed and getting black outs...  They replaced but only gave a 90 day guarantee on the replacement.  Guess what... shortly after the 90 days audio failed again, also blackouts.  Replaced the HDMI cable at my own expense because the sent my new headset with a crinkled cable.  I view their quality control as lower than whale dung...you can't get any lower than the bottom of the ocean.  I have regretted my purchase for a long time now, which is really shame because I am a 64 yo retiree and thought I found a great past time (never gamed before now) but, because of the constant nightmare of dealing with the joke they call "support" it is starting to turn me off on VR.    Do this, do that, send logs, send pictures, bend over some more so we can shove it in deeper.  I feel like I've been economically raped!!!!     They got my money...they don't care what happens afterwards   Great Job Oculus!!!!  You've pissed off a lot more people now!  I knew this would happen. 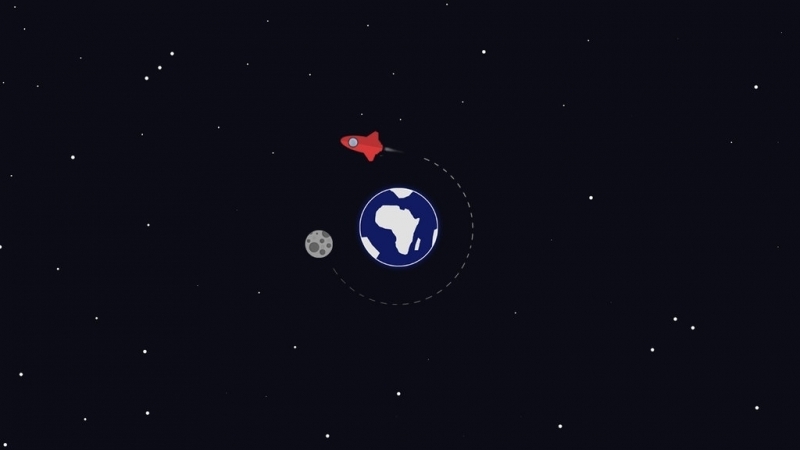 Use RunAsDate to start Oculus/Support/oculus-runtime/OVRServer_x64 instead of fucking around with your system Time/Date settings.

Just wanted to log in to my 5 year old defunct account to remind people that THIS is why I'm happy I sold my Rift and bought a Vive. I've been here since the beginning. Since early 2013. I've had all the dev kits. I've watched this grow from near inception. And it's sad to see how far Oculus has fallen. Inferior software environment, inferior tech, inferior company values, inferior software engineers. Buy a Vive people. This doesn't happen on Vives. 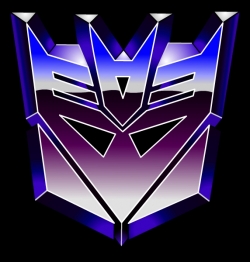 Use RunAsDate to start Oculus/Support/oculus-runtime/OVRServer_x64 instead of fucking around with your system Time/Date settings.

Which is expected because the check on certificates is done by a different (Windows) process. That is running at the normal time.
1 Kudo
Share
Reply

Luckily setting the time in Windows lets us get into home.
0 Kudos
Share
Reply 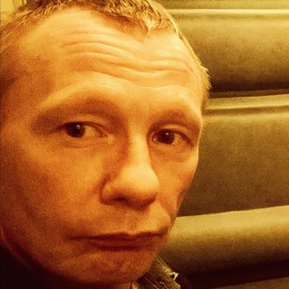 Well in my corner of the world the time I had today to use the rift has run out. Have to earn some crust tomorrow. I am a huge Oculus Medium fan. This is not cool.
0 Kudos
Share
Reply

Hi! I'm a microsoft certified systems engineer. DO NOT CHANGE YOUR COMPUTERS CLOCK! You will cause problems. everything you do on your computer depends on the clock being set correctly because that's how security certificates work. Do you see how oculus fails to work this morning, and you fixed it by going back in time on your system clock? Well that also means every single other app and device on your computer now has the wrong time and may act erratically. It's really not a hard concept people. There will be some morons replying to this with "IT WORKED FINE FOR ME", don't be one of those morons.You will have trouble with logs and drivers and updates and browsing and network auth and etc etc etc.

use the nirsoft app to change the clock for JUST oculus if you want, but please stop changing your system clock.
2 Kudos
Share
Reply 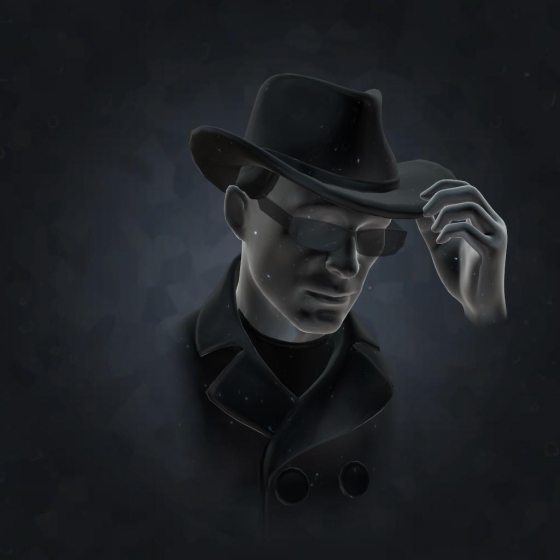 DillonRobinson said:
Just wanted to log in to my 5 year old defunct account to remind people that THIS is why I'm happy I sold my Rift and bought a Vive. I've been here since the beginning. Since early 2013. I've had all the dev kits. I've watched this grow from near inception. And it's sad to see how far Oculus has fallen. Inferior software environment, inferior tech, inferior company values, inferior software engineers. Buy a Vive people. This doesn't happen on Vives.

Right, go buy this super expensive piece of crap, with its bad design, its sh*tty controllers, and its laggy software environment!
You bash on Oculus and praise the Vive, but HTC did nothing but copy Oculus, they litterally didn't make anything on their own.

Then you say the HTC engineers are good? They are a shame for engineering.

Anyway, Oculus has had some sitbacks like this one, and this sucks, but at least you don't have to pay hundreds for add-ons that should have been on the headset.
Hyped for the Quest 2!

"If you don't mind, do you want me to take you there? Where dreams come true."
4 Kudos
Share
Reply

I've had Oculus for 4 months and very happy user. Today is a bump that shouldn't have happened but it did, hopefully they learn from this and make things better in the future.  I've had or got NO issues with Oculus Riff