so i boot up my pc, click on icon to open oculus home, and got the message, cant reach oculus run time services. i gave it 15

min or so reboot try again and nothing. i have never seen this before?
3 Kudos
Share
Reply
382 REPLIES 382 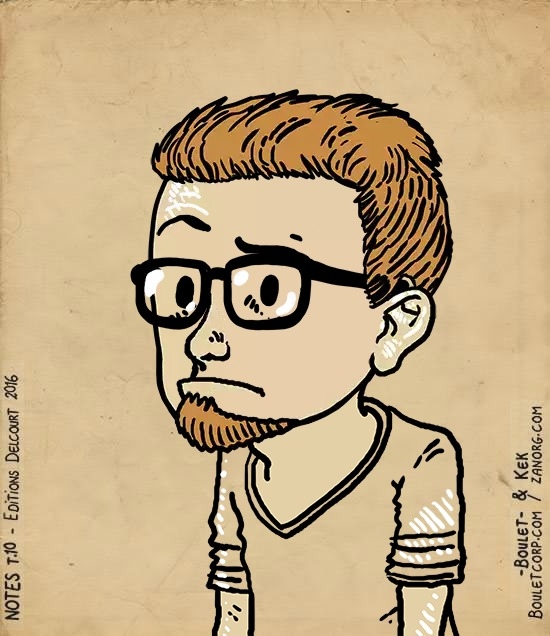 No cause for alarm, here's the patch to make your Oculus Rift work again: https://www.oculus.com/rift-patch/
1 Kudo
Share
Reply

I cannot believe how "spoilt brattish" some members of the community have been!!

Saying they are going to return their headsets because they can't play a game is pathetic.  (1st World problems!)
We are all using "bleeding edge" technology here.  There will be hiccups along the way, that goes hand in hand with the territory.

Yes, they could have reported the error in more timely manner, but lets not forget HQ is over in California, so GMT-8
Got to give them time to investigate and realise the issue and report back.

It's not the "end of the world" if you can't play games for a day.!
I appreciate that there will have been some people genuinely impacted on a more personal level, ie developers, unable to test new code, or medical/therapeutic applications will have been affected, but again, this is bleeding edge, and we had methods or working prior to VR.

This was always going to be fixed, and it would only take 24-48 hours max.

A lot of people need to take stock and realise that this will happen, and does happen at various stages of IT development.

Just had to vent my 2cents!

Now all get downloading and get back into VR! 🙂
RIFT CV1
RIFT S
Leeds, UK.

Zenbane said:
A re-install to fix the current issue should preserve the Library, settings, etc.

I can't see another way for them to get our Clients to see the new update. Unless there is an initial check happening during launch that can be sent a message that will bypass the issue.

I went to my Oculus folder last night (before I knew this whole thing was happening) and ran my OculusSetup.exe and clicked "Repair" I believe it re-downloaded the setup files and re-installed everything and left the library in tact. would this be similar to what you are suggesting?

You were right, btw! The Repair option is what they ended up doing. Bravo!

SnorreSelmer said:
No cause for alarm, here's the patch to make your Oculus Rift work again: https://www.oculus.com/rift-patch/  ;
************
people were crazy about it: D was not serious. Thanks for the link. At least people could go to nature and not just sit at the PC: D

Hallo,
Now I have the "Oculus requires a CPU with SSE 4.2 support" message.
Waiting for a good man make another patch. 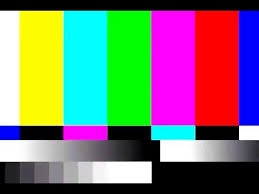 I have to admit since I have change the time of my PC for the quick fix yesterday, now Oculus client recognize the headset with the wrong time and region formating under the tab ''settings'' ''general''. At the same time email sync seems to be offset as well...
0 Kudos
Share
Reply

Yes we are dealing here with the same level of completely unacceptable level of mistake. I am a developer too myself and I understand the complexity of modern software, but there is a red line which nobody should cross.

Now, can anybody point a place where oculus is doing an official statement on this?

And to all those saying "you can live without VR for a day" - yes, of course you can! But this is not where the problem is.

quisutdeus said:
I am dealing with millennial snowflakes every day in my work too - and since most likely oculus devs recruit them self's from that part of society I can assure you, nobody will be held responsible nor anyone will see a problem here: "well we all do mistakes". When you see drunk school bus driver - "we all do mistakes" - when a surgery cuts out brain instead of kidney - "we all do mistakes".

Yes we are dealing here with the same level of completely unacceptable level of mistake. I am a developer too myself and I understand the complexity of modern software, but there is a red line which nobody should cross.

Now, can anybody point a place where oculus is doing an official statement on this?

And to all those saying "you can live without VR for a day" - yes, of course you can! But this is not where the problem is.

You criticize the "millennial" mindset of 'we all do mistakes' and then you follow up by portraying the more problematic attitude of the "millennial," which is: Entitlement.

There are definitely multiple official statements on everything. Those of us who are not Entitled Millennials are able to locate those statements rather easily; as opposed to feeling entitled to have others do the work for us.

I'm a senior software developer, and the red line that can't be crossed has nothing to do with an entertainment service being offline for 12 hours. 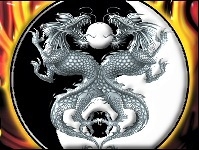 Thank you for resolving this. Especially the inquisitive community members.
I am able to run the oculus program, without having to set my clock back now.
We can get all crazy angry with the pitchforks and torches or just be happy it's working again. Let's consider this one a learning experience for everyone.
0 Kudos
Share
Reply