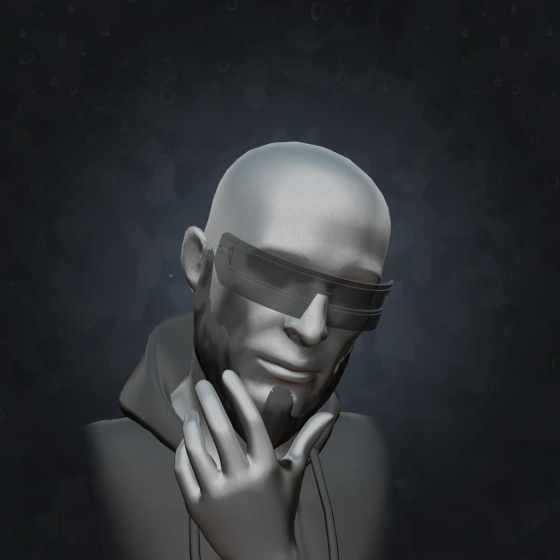 Why is it literally getting in the way of everything that is productive? Like booting up when I develop for Roblox or taking my audio away from Unity.
So much for speeding up workflow by using "Oculus Medium" with development when I have to unplug the HMD any time I test an object in other platforms.
And so much for being able to develop in VR at all when it literally gets in the way of itself on Unity.
It's the end of 2018, why is this still a problem?

Even with VR games! Why would a device that requires as much GPU power as possible to "perform well" decided... oh I know what will help! Lets automatically load up a useless 3D home that requires 20% of the GPU for a house that nobody cares about!
Sorry, just a little angry after this thing took 2 full hours away from work today with unplugging, rebooting, disabling, enabling. Enough!

So far disconnecting it has not worked for half of these issues.
In fact doing so causes issues when I want to use the Oculus. Which is now almost never for obvious reasons.
Uninstalling the software has been the only solution.
I somehow don't think that is the 'solution' Oculus wants.
But hey I could be wrong!  😐
1 Kudo
Share
Reply
0 REPLIES 0