Oculus Quest Everything gone after an update

This problem occurs right after I booted my Quest on. So there's a maker fair in our school and I made an Oculus quest game for my project. I own the Oculus Quest so when the maker fair day has come, I turned off my Quest and I brought it to the fair. When I turned it on I'm surprised that it has updated. (I can tell by the changes of the Touch controller batteries percentage turned into green blocks) When I opened up the library, there's nothing there. Also, Unknown Sources has gone too. everything is BLANK. I tried restarting for about 5 times, but nothing works. I was scared. And I just have to awkwardly sit in the chair while watching everyone else can show their projects. After I went home, the Quest automatically connected to the internet, and I tried to re-install my apps. but when I opened the store, the pages about the apps I bought(Beat Saber, Job Simulator) shows the buy sign instead of the Install sign. when I pressed it, it shows an error saying I have already purchased it. I was mad. The teachers gave me an chance to fix it before next week, I would be very grateful if somebody has a fix for me or Oculus would fix this issue.

so here's things I know:

1. I have used SideQuest to allow custom beat saber songs, but I uninstalled it and re-installed a clean one before the update.

2. I live in China, so there might be internet problems.

3. I can't possibly factory reset it. It takes me ages to get through the setup process and I don't want to do it again.

4. When I opened home, it shows me the apps I recently used, but when I clicked on them, they just send me to their store page.

5. when I opened the library, there's no tutorials, not-installed apps, apps need to be updated, and the unknown sources is just plain gone. EXCEPT FOR THE HEAD ADJUSTMENT TUTORIAL.

6.I would be very grateful if somebody helped me. Thanks.
0 Kudos
Share
Reply
1 REPLY 1 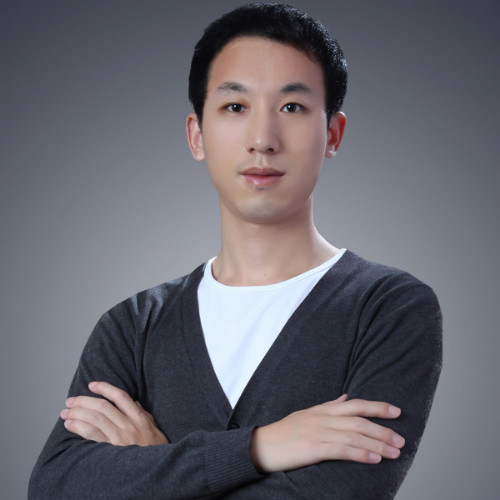 Just check your Quest's WIFI network connection to make sure that the network is available, and then everything well come back.
0 Kudos
Share
Reply