Outputting Oculus display to a TV?

I just got my rift, love it! Though I was wondering if it's possible to display what you're seeing on the rift, on a TV connected to my PC? I've got a GTX 1080 strix with 2 HDMI ports, so I can connect both of them up at the same time.
I would want to do this so that when friends come over to play, that they can watch while I'm playing, and visa/versa.

I can see how this would be very stressing on your card, but i'm hoping my 1080 can pull it off. So is there a setting/way to do this?

Just plug the TV into your PC.  Most games automatically mirror the view to your monitor, so as long as you are either using the TV as your primary display, have the displays cloned or have it as an extended desktop and drag the window over to the TV it should be easy.  And negligable performance impact.

Well, my TV is always plugged into my TV, and it is definitly set as my primary display. When I want to play with the Oculus, I unplug my second monitor from my second HDMI port, and plug the Oculus in that one. My second monitor is normally extended, not cloned. You say that I can just drag the window of the monitor, but it doesn't really work like that. The Oculus isn't shown when I go to my display settings. It's something seperate all together it seems. It's not like I can move my mouse into the screen of my Oculus.

So I'll ask again...How can I output the display of my Oculus to my display (display is a TV but I only use it as another monitor for my PC, so it's always plugged in)
0 Kudos
Share
Reply

You don't have to mirror anything, pretty much every game will open a window and show what you see on the Oculus Rift. What games have you tried so far? Everything I've tried so far on Oculus Home is on my monitor while I'm playing. (apart from Oculus home itself.)
0 Kudos
Share
Reply

When you start a game, it will show up on your monitor/tv. You won't see the Oculus Home screen though, just the games. So next time, start a game, take off your headset and look at your monitor/tv to see if it shows up. If it doesn't, try putting you hand over the lens are (the sensor on top of the lens area actually) so it thinks you're wearing it and shows the game play (instead of pausing it).

If you still don't see it, make sure there's no strange conflict/setting that occurred since you unplugged your secondary monitor. Like, it may still be in extended mode so the game window might pop up to what it thinks is the 2nd monitor, therefore you're not seeing it.

Perhaps to confirm this won't be the case, the next time you're about to plug in your Rift in the 2nd monitor port, set the displays to duplicate, instead of extended, just for testing purposes so you can ensure that you're seeing the games. 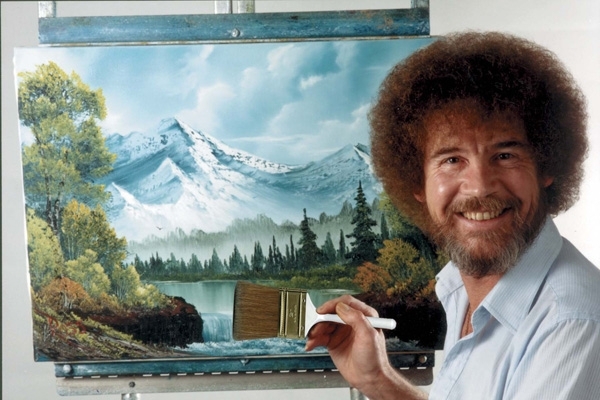 What if you only have one HDMI port, rather than two?
0 Kudos
Share
Reply

tv is not VR

Meat_Man said:
What if you only have one HDMI port, rather than two?

I've used Miracast to wirelessly stream the mono view of rift games to a projector.
Or if you have other port options (display port, etc) then use an adapter.

Meat_Man said:
What if you only have one HDMI port, rather than two?

I ran into that issue with my 970. I got an HDMI to DVI adaptor from Walmart for $15 and opened the HDMI for the Oculus. Works like a dream
0 Kudos
Share
Reply

we're having the same problem with a laptop that has 1 HDMI port. Even tried a Type C to HDMI and cannot get it to work. We have a Laptop and Vizio TV and would like our friends to see the Oculus on the TV.