PC Oculus Store issues, unable to download most past titles:

For the past month I continue to have issues with downloading past titles. I have many great games I would like to play that state "Sorry we can't install ____ Please visit Oculus Support. I have done fresh installs, installed on a separate computer. Reset my network.  Nothing more I can do on my end. I also completed past support tickets submitting logs with no resolution.

Anyone else going through this? I hope Meta updates the storefront and fixes these issues. Several hundred paid purchases since 2016 and most do not download. The storefront also has an issue where you are unable to download past titles (at least for me). It says get in text but no button to obtain, and no button on the actual page to purchase or download. Thank you. I am wondering if others are experiencing the same. I hate to make additional purchases and have them abandoned in the future with no ability to download. I will have to look towards other platforms if this isn't resolved.

Anonymous
Not applicable
In response to Oculus_RyanS
Options

@Oculus_RyanS Is there any chance you could get more detail about the "problem" (s) so that users can speak more specifically about them.  Perhaps giving them meanful names like Oculus PC App problem and Quest 2 Headset-only problems

There appear to be three categories of problem rolled up in this thread and that's causing immense confusion to all concerned.  My problem has now been addressed (thanks) but I'd love to have confidence that the problem is well understood and won't reoccur.

As far as I can see there are three broad classes of problem:

More technical detail would definitely help clarify the situation and asuage the frustration and fears of the community.

That's a pretty great summary, and yes, I know it's a bit confusing in this thread. Specifically, this thread should only be for that first problem, where some apps from the Rift library aren't able to successfully install, since it's titled "PC Oculus Store issues..." At this point, most of the impacted games from that library have been restored, but there are still some that are not working. Also, branching out from that issue is one that affected a few users, such as @shogunmn. The team is working on those accounts too.

This is a big thread about install issues, so we've gotten some bleed over on that second issue, which is specific impacting the occasional Quest 2 installation. In that case the suggestion in the Reddit thread suggesting clearing the app data of "com.oculus.ocms," it should work as well. The factory reset is easier, and doesn't require using anything extra. As a general rule, we try not to recommend anything which might require using SideQuest or other unofficial software to make changes. We love it when the community is able provide solutions that are less official, but capable of solving the issue.

Help others find great discussions and answers by adding kudos and marking solutions to your questions.
1 Kudo
Share
Reply
Go to solution

Just wanted to thank you for this response. Again you make things a lot clearer with regard to those instructions. Very much appreciate your knowledge and concise messages. 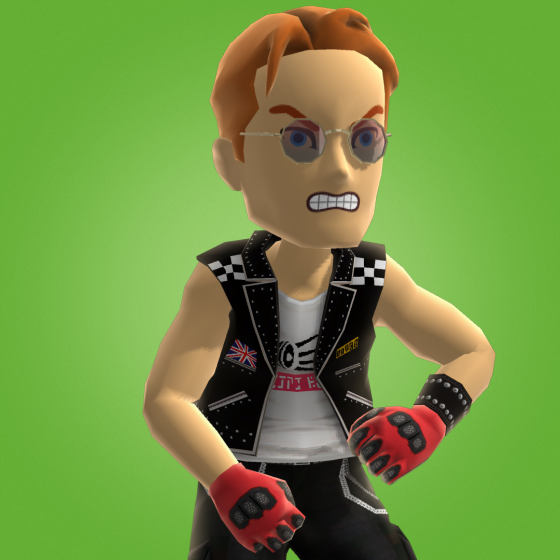 The game titled "The Assembly" still fails to install.

I paid good money for this game back when it was released.

I'll gladly accept a REFUND for it since it's been 2 months now that it won't install.

NO, I'm NOT going to reset my PC, uninstall my entire Oculus Library (risking losing EVERYTHING as others here have), nor do any of the other suggested "fixes" which clearly don't work.

Getting really tired of this.

I hear you. You should, you are entitled to your purchase. I wish I could get a $6-7,000 refund for my entire library and the 2 CV1s, several sensors, Rift S and accessories. It's been 5 weeks now and I would have been in a better position NOT following supports directions.

Sooo...no updates, I take it? At least a few other people recently reported that Vanishing of Ethan Carter won't download/install so that's at least one other title still languishing out there in the storefront in addition to those just a few posts above!

There might be more title than known......I can't download the pc - version of beat saber since weeks. Installing fails after a few seconds.

I uninstalled the game while Oculus was having server issues (I wasn't aware of that at the time) and I haven't been able to reinstall it since.

Two months and same problem on my end. Support has done what they are scripted to say but I am 100% convinced this is a profile/FB/Oculus loop issue. I was lucky to find and outdated install on an old laptop I had not been using and it has the old drivers pre Facebook merge. If I use those support drivers for the current app my library appears. However, I can't use online as it states a required update is needed and mentions the Facebook/Oculus password change (continually pops up). I believe it's the update prior to fall of 2021.

I am thinking what happened realistically is this has been a problem much longer but I always had my library since I never repaired or reinstalled until December of 2021. I did this after supports direction due to the download issues I was having. This lead to the library disappearing and never returning.

The crazy thing is the outdated app works and all the downloads work but there is no online functionality within apps and also the mandated update keeps popping up every few seconds so I need to disconnect from the internet to use any apps. This also disables Steam VR (where I have most of my content) as that app requires current drivers.

It's a shame Meta hasn't fixed this for the users impacted. Its a more frustrating that most support don't even recognize that this may be the problem. Unless there is an update that fixes this, I think the only solution is separating the Oculus Account from the Facebook Account ( I could care less about the remerging or whatever as I need FB for work) but apparently that just depends on the representative you get. The one I talked to respectfully inquiring about  the possibility  was nasty in their communication and response. Some don't care about helping customers, it's more about how many copy and paste responses they can give. Interesting as I never got an option to rate those interactions that were terrible. (*note, most support representatives and the ones on here are very good at what they do, it's just a few that are wrecking Meta's support image)

What a headache the past two months. At least I know I have an offline option to have access to my paid content.

Not two months I should say* but it's been several months of issues that started with titles not downloading, and missing store items/buttons etc.