I have limited finger function, which makes using the Oculus Quest 2 controllers hard. Grabbing items in VR is pretty much impossible unless I use only the right hand controller and operate the buttons with my left hand. There is a simple fix to this, though. If I could use an Xbox Adaptive Controller or similar in addition to the hand controllers, I could map the Grab-function to its buttons, which I can use with my feet. Is this somehow possible, or are there other ways to solve this problem?
3 Kudos
Share
Reply
12 REPLIES 12

Hi Vornaskotti, did you find a way of doing this? I'm quadriplegic so very interested in using this method if possible.
2 Kudos
Share
Reply

Unfortunately no. There are half a dozen games I'd like to play just waiting for someone to come up with some kind of a solution.

Same situation! I have an Xbox adaptive controller and a sip/puff hooked up To it....just trying to get it all to work. Also, trying to get WalkinVR working but it needs PC andI use Mac!

that said if you have low strength there are great grips that can aid in this.

Yep, I work in games and sometimes things that look really simple really aren't when you look under the hood. I think "effective" would've been a better word, because if Oculus made it possible to use game controllers and VR controllers at the same time, it would immediately help literally millions of people to use Oculus. Currently you can't even pair the Xbox Adaptive Controller with the headset (at least I couldn't), and there's really no excuse. To the best of my knowledge it sends all the same stuff an ordinary gamepad does.

In the end the remapping functionality has to come has to come from Oculus, not from the game/app developers.

I actually bought a nice set of straps from VR Cover. They are really useful for preventing flying controllers when playing Beat Saber, but unfortunately they make using the buttons even harder for me. My issue is that my finger movement is very limited, so my hands have pretty much only two modes: open or closed. On a good day I can do the grab thing if I hold the controllers just so, but it's very slow, awkward and error prone, which sucks out all the fun. Just being able to map the triggers to foot pedals would make a world of difference.

Hi, I have managed topper the Xbox Adaptive Controller with the Oculus Quest quite easily. You need to have XAC in pairing mode then in headset go to settings> experimental> bluetooth pair> The XAC shows up, pair and it's connected. This lets you use the headset gaze white dot to navigate and the controller to hit buttons to trigger. It works perfectly within the Oculus environment, but as soon as you go into games etc it doesn't work! Very frustrating! WalkinVR theoretically allows you to use an xbox controller in 'companion mode'....once I manage to download it, I'll let you know!

oh by the way, you need to use Xbox accessories app to configure (map) the XAC. At the moment I only manage to do it with XAC connected to PC with usb.

Thanks for the tip -- I had tried to pair the XAC with the phone app, which didn't work for some reason, but doing it directly from the headset did.

I actually have WalkinVR installed and waiting for a deep dive. Now that I tried it in No Man's Sky and Tabletop Simulator, the "co-pilot" using an ordinary Xbone gamepad kind of worked. I could move and turn using the sticks, but the controller buttons with the trigger and grab functionalities didn't do anything, and the movement was super choppy. Anyway, it does have potential for helping with certain PC games. 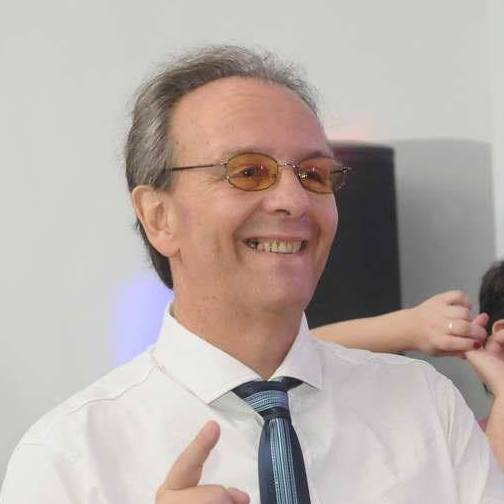 We are working with VR accessory to improve the Quest/Quest 2 Controller. Its name is Prostraps for Oculus Quest. It is very comfortable and even more practical than Valve Knuckles