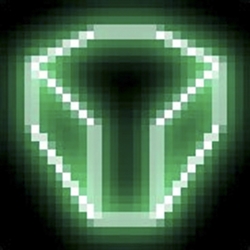 Well the title says it all, now that Apple has officially announced VR capable Macs, when will Oculus be supported?

I know in recent time's you guys have said you are planning on it in the future, but can we have a more definite timeline for when to expect a Mac update?
0 Kudos
Share
Reply
0 REPLIES 0