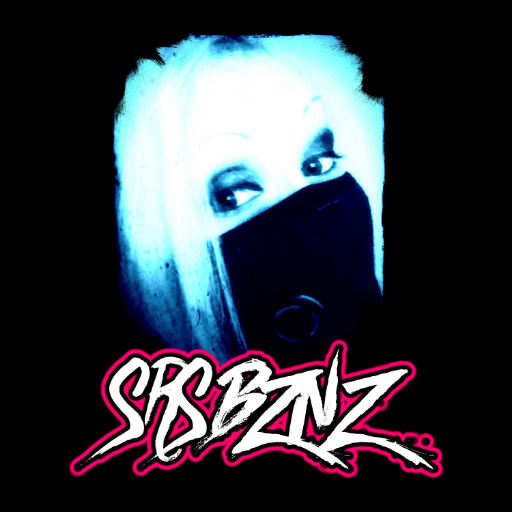 Most recent PTC update has my Rift S randomly reorienting my view by tilting and sinking. Only way to reset is restarting oculus service but it continues to reorient itself the same way shortly after using it.
At the same time these issues came up, my left trigger lost sensitivity and no longer recognizes finger placement until it's fully pressed.

Halos around objects have become intolerable.

Controller tracking is unreliable and will drift or disappear completely. Quick movements are no longer possible in games because the controller still thinks it's in the previous position. I had my boyfriend watch gameplay on one of my monitors while watching resource manager and NetworkMiner on another to see if there was a specific process happening during these spikes. Two processes were quickly identified as likely culprits. However, I haven't been able to confirm whether or not it's coming from the Oculus software as of yet. I haven't been able to recreate those processes in other PC environments and I've eliminated any non-essential services and programs during testing so....?
Thing is, these are very strange processes coming up while using Oculus. Windows Live and Google Cloud. What is Oculus doing to trigger those processes if no other non-oculus related test I've ran recreates those background services?
Like I said, still haven't found enough evidence to confirm Oculus is the actual cause. Wouldn't mind to see if anyone else can recreate those service triggers.

Random stuttering and lag is back with a vengeance.

How do I reset my controller
0 Kudos
Share
Reply