So I recently bought the Oculus Rift S and as soon as I unpackaged it I went into the Oculus app to set it up. It took me a few tries to get it working and I noticed every so often it would tell me that the USB port was incompatible. I should also note that I was making sure to plug it into my USB 3.0 ports, but it gave me the same issues. Anyways, I finally got it to work and started playing around with it, all was fine. Until out of nowhere, my headset just went black. I restarted my computer and started up the Oculus app again and plugged my Rift S in but this time, no matter what I do, it will always tell me I have an incompatible USB port. I tried reconnecting the port on the headset itself, but that didn't help. I downloaded the debugging kit from Microsoft and used the usbview to see exactly what was happening. It appears that when I plug the USB 3.0 from the Oculus into my PC it connects to USB xHCI Compliant Host Controller and it's detected at Port3 named "Rift S USB Hub", which it says to be USB 3.0. Though I noticed it is also connected to Port1 under "Generic USB Hub" in Port2 which has the same name of Rift S USB Hub. The thing is, is that this USB port is only USB 2.0.

I would love any help I could get thank you!

I have the same problem too, but the problem is in tracking setup rather then the first setup with display port.
0 Kudos
Share
Reply

This is also happening to me. It is plugged into my blue 3.0 slots but doesn't recognize them
0 Kudos
Share
Reply

Buy a usb card from Amazon. The name is inateck. Those should be compatible.
0 Kudos
Share
Reply 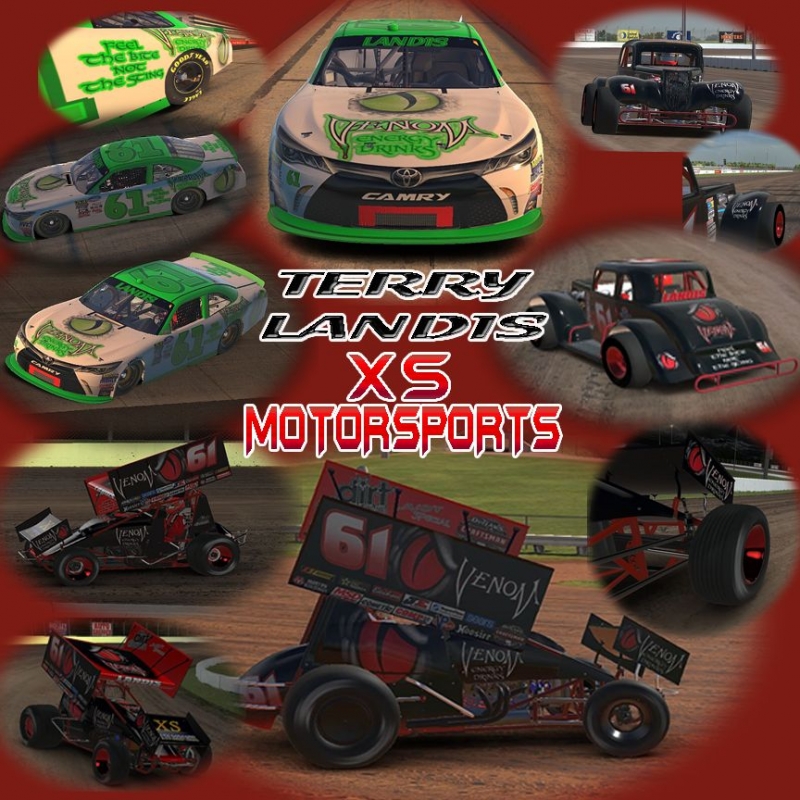 Try this out. I had the same problem as you.