Using Rift is causing my computer to abruptly shut off 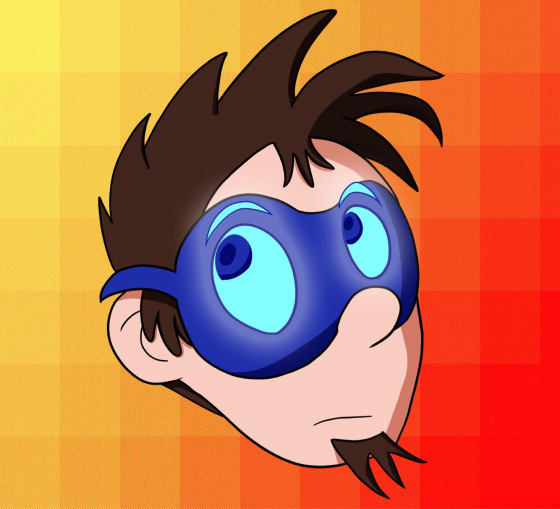 I bought the Rift and began using it Friday of last week with no issues. However, on Sunday night, while showing a relative apps, my computer abruptly turned completely off while playing First Contact. No error messages, glitches, or performance issues beforehand, just a sudden shut off/cut to black/no power, etc. I assumed it could be due to slow processing time my laptop had been experiencing lately due to the multitude of apps and processes constantly running and the hard drive being mostly full, so I spent Sunday night and today doing the built-in Windows 10 feature of uninstalling all apps and processes while retaining my files. Oculus reinstalled fine and handles the setup process okay, but now First Contact does the same issues 2-3 seconds in instead of a minute or so in. I tried to circumvent this by not loading it or the setup the next time I rebooted my computer and the Oculus app, and tried loading a VR game I purchased off Steam yesterday. 1 minute in, the same shutting off happened.

I doubt this is due to my computer overheating either, as I aired it out two days ago and it was not noticeably hot when I rushed over to check on and restart it. I'm worried that something odd is going on with either my Oculus software or equipment causing this, and would like to know if anyone has any suggestions, especially since it worked flawlessly the first two days and I still have some purchased apps and games I'd like to try.

Please list your complete specs of your computer. You also mentioned that it’s a laptop right?
0 Kudos
Share
Reply

It’s most likely heat or power draw. If you’re sure that the laptop isn’t overheating, you could try plugging the Rift into an external powered USB hub. It could be that the laptop can’t provide enough power to all the USB ports simultaneously. Also, always run the laptop plugged into the AC adapter when you’re using the Rift—the GPU won’t run at full power on battery in most laptops.

I would also do some testing with non-VR games to make sure that it’s not an overheating issue.