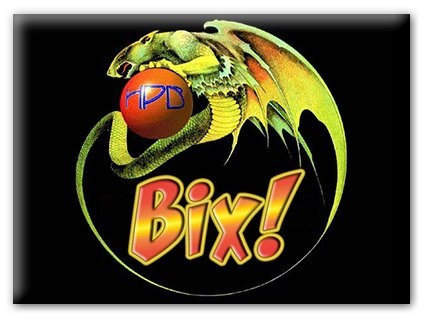 My left Oculus Touch drain battery faster than the right Oculus Touch. Why?
The left controller has 1-2 days duration while the right controller (main hand) after one week is still OK.
I think this is an hardware issue...
Solution?
0 Kudos
Share
Reply
30 REPLIES 30

Well my left & right Touch batteries last pretty much the same, maybe a few hours less for the right as that's my dominant hand.

1-2 days is way too short, possibly it's not gong to sleep, Is there any indication of that?... i.e. is it instantly connected as soon as you go into VR... whereas the right controller waits until  you press a button?

What kind of batteries do you have in it?  Mine last weeks being used a couple hours per day.  That's with Turnigy low self discharge nimhs.
0 Kudos
Share
Reply

I too have notice a recent upsurge in having to replace my left touch controller battery.

I store both controller in exactly the same place in the same orientation, so no buttons/triggers are being pressed.

When I initially start a VR session, if i just put the HMD on, I have no hands and have to press a button before the VR hand appears, (as it should do), so it is not continually polling.
RIFT CV1
RIFT S
Leeds, UK.

I would suggest a first test would be to remove the left battery when not using it, if that extends the life back to normal then that will at least confirm it’s a hardware or software issue and not a battery problem.

DaftnDirect said:
I would suggest a first test would be to remove the left battery when not using it, if that extends the life back to normal then that will at least confirm it’s a hardware or software issue and not a battery problem.

Latest and last test: changed both batteries saturday at 6 pm using fresh new batteries.
Both devices go in standby after a while.
I do not use Oculus and this morning, monday, the right controller was still in standby and the left was dead.
The left controller battery has been fully discharged.
Now I will open a ticket.
Cheers
0 Kudos
Share
Reply

I'm having the same issue. Left controller battery dying when in storage but right not affected. Both store same place in a box away from sensors. Get them out and left controller totally dead. New battery and it works.
Some weird bug in an update?
0 Kudos
Share
Reply

Weird, I got exactly the same issue since the last firmware update