Problem with MAC and Fullscreen 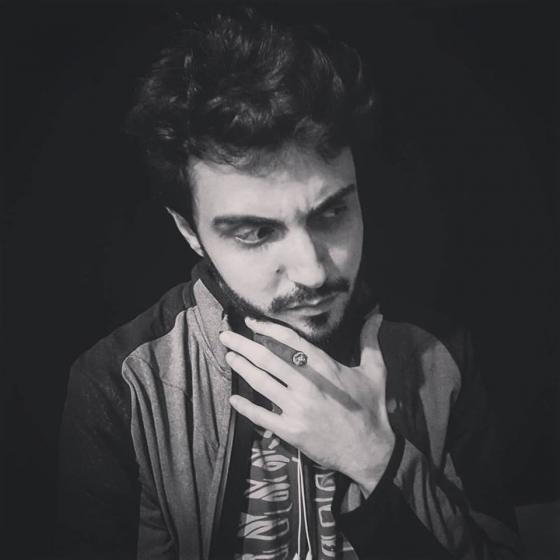 Hi guys, I`m having some problems to build my Unity game for MAC (windows works fine). The build is ok, but when it goes on fullscreen some problems happen. I get a bar on the top, right or both, like you can see in the images below. I`m using DK2 the 0.4.3 skd (tried with the 0.4.2 with no luck). Does anyone knows what is going on and how do i fix it? What resolution are you running at? It should be 1920x1080. Have you tried making DK2 the main monitor? You can do that by opening display preferences and dragging the white bar from your main monitor to the Rift.
0 Kudos
Share
Reply

This is from a post i sent out last night.

Posted this in the vdmx forum. Thought it would be relevant in here as well.
. I am on an MacBook Pro (Retina, 15-inch, Late 2013), NVIDIA GeForce GT 750M 2048 MB.
So all was working fine until i plugged into a thunderbolt display or an external display in this case the oculus. Suddenly i started to get this unwanted glitch mosh pixels every where when running fullscreen apps. Vdmx crashed on me as soon i even tried to load a hap clip in the bin. Unity started to acting weird as well. It was all working fine 4 days before. It crashed last night again when i was playing around at shadertoy in fullscreen. You get a nice little notification window popping up " A graphics problem has been detected " In most cases the only thing to do is a hard reset as the whole system freezes. Now today the mbp seams to run fine. Hap clips loads, no crash. One thing that it notable is that the gpu runs fine in win 8.1 / bootcamp, no glitches in unity or when using an external screen, no issues with shadertoy. Apple actually wanted me to fork out 200 dollares to exchange the board those f*****. I got pretty disturbed about this and finally found some information. I am apparently not alone with this issue Even adobe is enlightened about this and it's an graphics driver fuckup from apples side.
http://feedback.photoshop.com/…/photoshop-cc-on-yosemite-gr…
https://discussions.apple.com/thread/6616385
https://discussions.apple.com/thread/6602889
https://discussions.apple.com/thread/6604981
https://discussions.apple.com/thread/6616218
http://www.displaylink.com/support/ticket.php?id=378
0 Kudos
Share
Reply

It's hard to tell, but it looks like you're also experiencing a problem I had with 0.4.3 on Mac OS. I believe the SDK is only using one perspective for both eyes. If I'm right, you should be able to get really close to objects without crossing your eyes. Also, you should be able to turn off right eye rendering and see no change in the output. Not sure what's causing this, but it seems to only happen in fullscreen.
0 Kudos
Share
Reply