Getting play area dimensions in Unity 5.4.0 not working

We've tried this on multiple machines with the same result.
This seems to have been fixed with later versions of Unity, we tried both 5.4.3 and 5.5.0 with success.

Is there a workaround or some other way to get play area size in Unity 5.4.0?

I have the same problem.. always zero and GetConfigured always false.
Can't find any solution online, I'm spending days on it, PLEASE HELP!

Same problem. Tried it with many Versions using the Oculus Quest via link Cable.
I want to Calibrate Player Position and Rotation via Guardian system to get consistent positioning in Unity.

Have you guys managed to solve this issue?
0 Kudos
Share
Reply 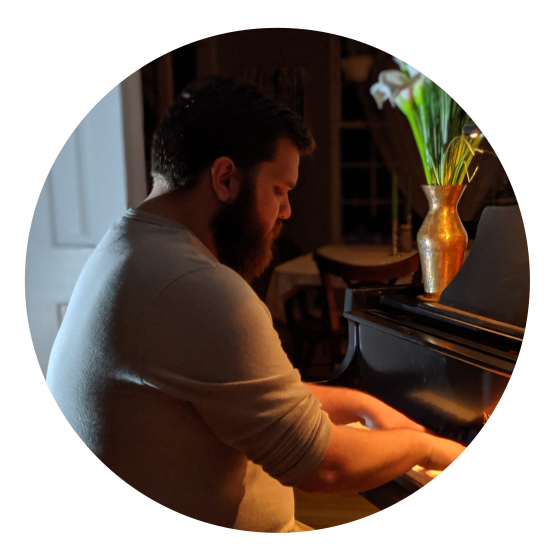 Have you added a GuardianBoundaryEnforcer to the scene? That was my problem when trying to get the dimensions but would always get zero.
0 Kudos
Share
Reply

im having the same problem with this, despite it seeming to work fine about 4 months ago. Can no longer correct boundary data from Rift S in Unity 2019.2.8 .     GuardianBoundarySystem scene doesnt show a configured boundary 😞