Please help related to Unity XR for our VR game 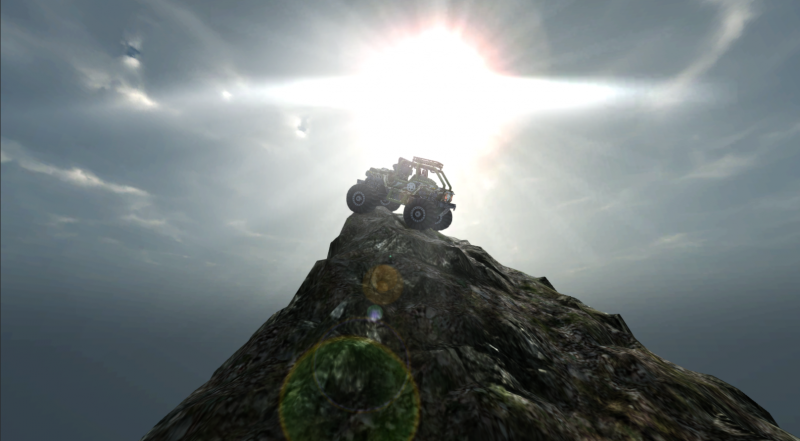 Hi,
We are working on a Oculus Rift title using the Unity XR Plugin framework and the XR Interaction toolkit. For handling Oculus VRC requirements, we're using the Oculus SDK as well with the OVRManager present in the scene along with the XR Prefab.

The above code works properly, as far as pausing is concerned the application is not receiving any input and getting paused as well. Yet we have received there error codes during the Oculus app submission phase.

Can anyone help us out?