First time posting here and learning to develop on Oculus quest. However I haven't been able to find good resources like the steamVR Plugin for HTC Vive. I have downloaded the Oculus Integration package, but the teleport scripts (locomotion) don't work well at all. They will work once or twice and after that will just throw you off the map. I did this test in the example scene they provide to make sure it wasn't something dodgy I had done to my objects.  Does anyone have any ideas of either how to solve this problem or any other good resources for Oculus Quest teleportation. I am currently looking for node teleportation (you teleport for fixed point to fixed point). 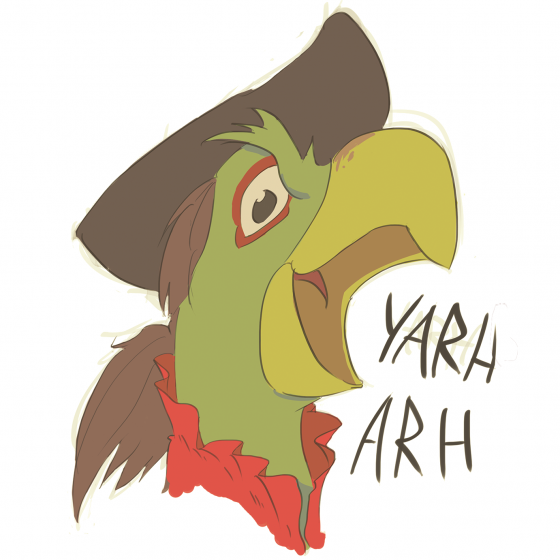 Did you ever figure out what the problem is with this? Seems like this has been a problem since 1.37 and the 1.38 update did not fix it. I seem to think it has something to do with the Character Controller component and the collider size because I have seen people have similar problems with grabbing things with the controllers and being thrown across the screen but I have not seen anything specifically for a fix on this locomotion example.

Please tell me you didn't just go with VRTK.  😞

I'm experiencing this too, just bumping this issue so that hopefully we can find a solution together. I'll post my findings here.
0 Kudos
Share
Reply 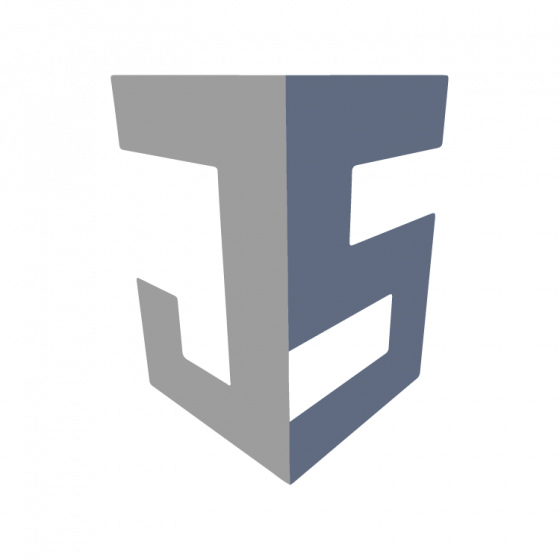 Jesus, I wish I had read this before spending the entire weekend screwing with this. I ended up writing my own character controller to use the with Teleport locomotion.

Do you have the Character Controller Constraint component active as well? Because that's the one that was messing me up. Without it, I could teleport around just fine, but obviously didn't get the benefit of the camera fading when clipping geometry, and the rotation pivots were off with roomscale movement.

But with the controller constraint on, when I teleported, it would move the controller in the XZ plane, but wouldn't adjust the Y if the teleport destination was lower than my current position.

I'd file this as a bug, but it honestly doesn't seem like Oculus cares about making a working integration package. This pack is a mess.
0 Kudos
Share
Reply

You may want to increase the "Fixed Timestep" value (within the Unity editor, under the Edit -> Project Settings -> Time menu) to match the max framerate of your device. This value determines the rate at which your physics objects update; this is set to 0.2 as default within Unity (50Hz). You can refer to the following chart to determine which values to enter based on device:

This not only makes the physics within your experience smoother, but it also solves the issues around teleporting. 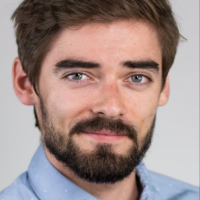 Thanks @NinjaGaijin for the tip

I really don't know but maybe this is related to this bug report ?
https://issuetracker.unity3d.com/issues/oculus-go-oculus-quest-object-is-jittering-when-position-is-... 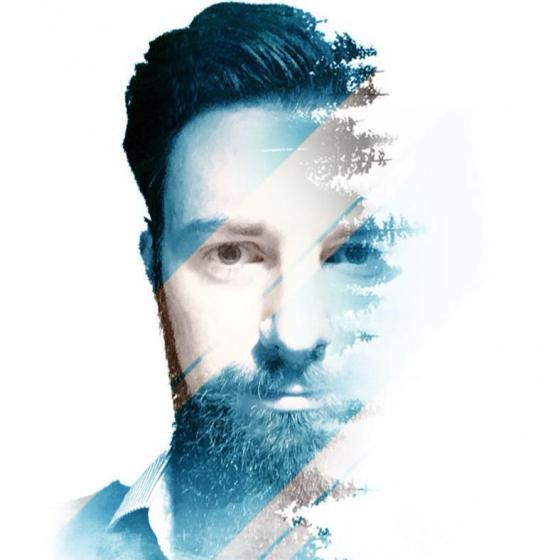 @NinjaGaijin I see your post in all forum discussions regarding the locomotion / transportation / teleport issues, BUT for me and I think for everybody else IT IS NOT WORKING. For me it makes it even worse. Teleportation is an essential part of every VR game and without it working correctly the whole package is useless! SO PLEASE: FIX THIS!!!
😉
0 Kudos
Share
Reply

I ended up using VRTK 4 which works fine on locomotion, and offers advanced interactions with its new prefabs and facades system.