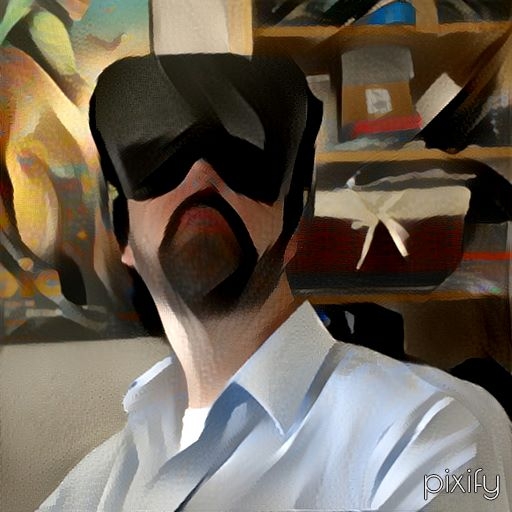 Included in that are some examples.  One of them is called the HandSample project.

I opened that and tried launching and building (no errors) onto the Quest.

Hands track, but only positionally (static hands with incorrect orientations).  There is no joint movement or finger tracking.  Is this how the project is supposed to run?  I would guess not, as I'd like to use it to help with our development of true hand tracking.  Any info would be much appreciated.

I also am having the error Alessia had (quoted above). I am developing on MacOS with the Unreal Editor build from the Oculus source repository.
0 Kudos
Share
Reply

I was using the default map that the project was specifically set up to build (HandSample.umap).  I don't want to play guessing games about what the developer intended. I did not switch maps for the build.  I did however use madturtle's suggestion and got it working in my own project, which is probably better since I know better understand how it should be set up.

My purpose in pointing this out is so that Oculus fixes their example file.
1 Kudo
Share
Reply 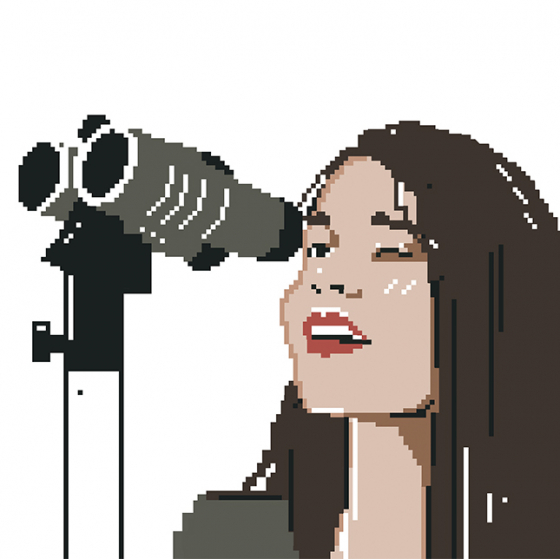 Here I am! Problem solved. I had a bad internet connetion, the download had problems that I'd ignored. Re-downloading the git-hub version of UE4+Oculus I solved the problem.
0 Kudos
Share
Reply