Mixed Reality capturing with iPhone / iPad - How to enable in UE4 ? 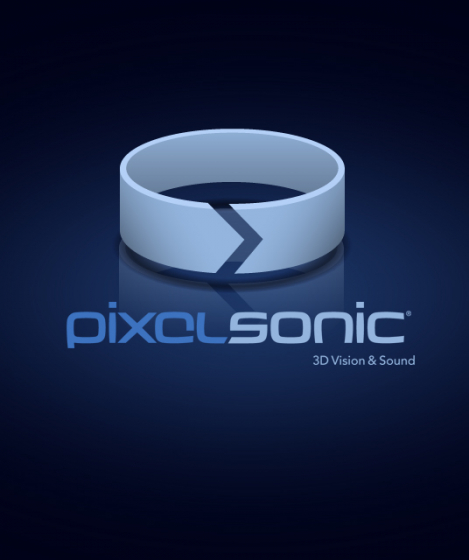 Hi, I´m very excited to get the MR capturing with iOS devices working with our ´to be soon released´ game Astroroxx. We have enabled the OVR plugin in UE4.27.1 but while Beat Saber and Space Pirate Trainer work well, I´m just getting a black background with our game. I´m currently using the Reality Mixer app from the Apple appstore: https://apps.apple.com/us/app/reality-mixer/id1539307552

Any help would be appreciated!

Here is some more information from our own tests, unfortunately not successful yet.

We also downloaded the MixedRealitySample provided by Oculus, but this also did not work when deployed to the Quest 2. The app runs, but it still just gives a black background in the Reality Mixer app.

Next I´ve tried to test the new v35 version on Quest 2 together with the new iOS app version 140.1 to do MR capturing. To my surprise even that doesn´t work at all. We have tested the iOS Oculus app on an iPhone 13 Pro (which should be officially supported) and a iPad 11" with Lidar, but none of the devices shows the new MR enable button like it is documented here: https://support.oculus.com/articles/in-vr-experiences/oculus-features/mobile-mixed-reality-camera (open the ´setting up´ tab).

hm, this is a bit frustrating since none of the provided examples or references from Oculus seem to work and support only sends me back to this forum.