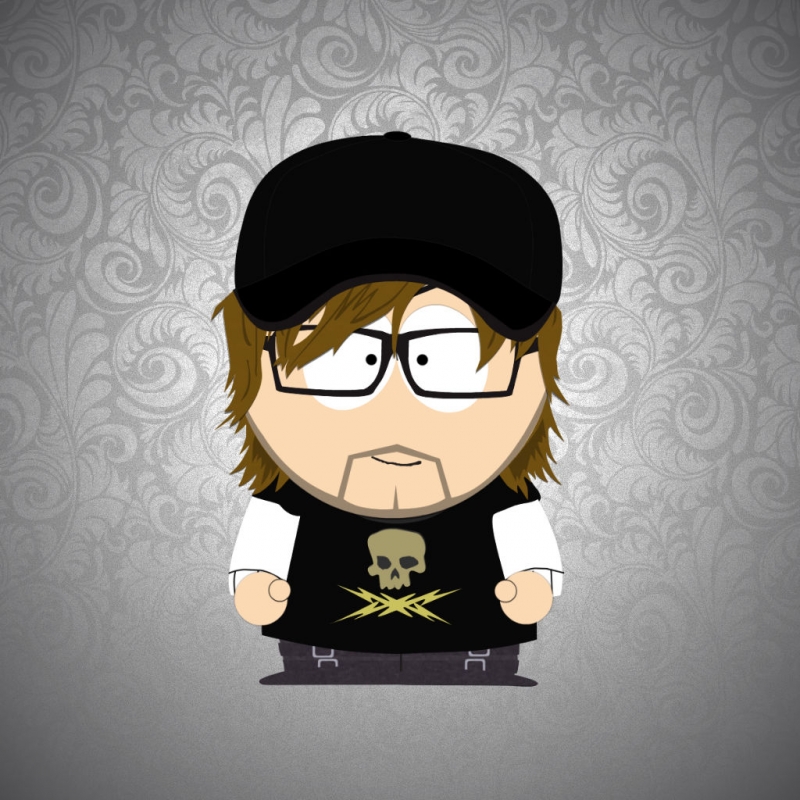 I though I would post the UE4 thread here just in case someone can shine some light into this issue.
When creating an empty level and adding just a 360 video to be played on a sphere, the image appears to not render all the passes. I will only display the color color after either a DebugLine is printed to screen or another object show up on screen (any standard object will do).

On the image bellow I've added a Sphere to the right (off screen) of the
player on start. Notice that the screen starts with the bug, but when I
pan the camera to the right, the MediaTexture gets fixed when viewport
renders the sphere.

This is the link to the thread on UE4 forum.
https://answers.unrealengine.com/questions/672477/media-framework-poor-quality-rendering-on-gear-vr....

Thank you for the report. Seeing as this looks to be an issue specific to UE4, we will keep an eye on the topic you posted above to see the progress on the issue. Should we have any insight from our internal team, we will be sure to let you know.
0 Kudos
Share
Reply