Quest 2 not recognized in Unreal Editor but Quest 1 is 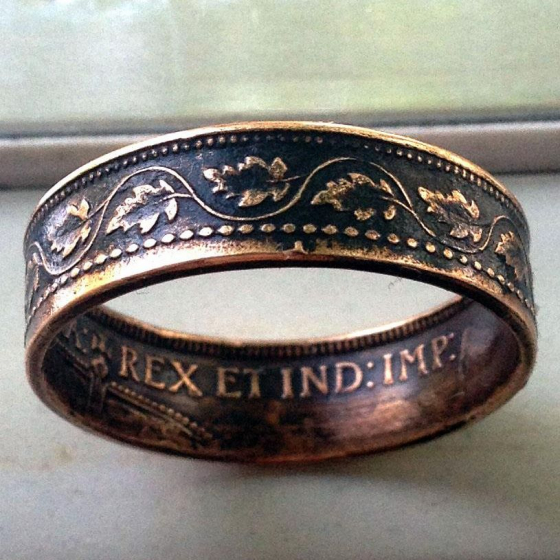 I previously developed in Unreal using my Quest 1. Now I've bought a Quest 2 and it is in dev mode. When I plug it into my computer I get the pop-up on the headset to 'Allow access to data' and I say Allow. I don't get 'Allow USB Debugging' pop-up like on I do on the Quest 1, even though in Settings on the headset, under Develop, I have 'Allow USB Connections' togged on. Also, on my mobile app I have Dev mode turned on for the device.

When I plug in the headset to my computer, it says 'device was not installed properly'. I remember I had this problem with the Quest 1 but can't remember what I had to do to fix it. I think manually selected the drivers but can't remember the steps. Anyone know? In my Device Manager, under 'Other Devices' I see 'ADB Interface' with a yellow exclamation mark...I think it had something to do with that.

Edit: ok got it working. I had to go into device manager and add legacy hardware for samsung phone (set it to Oculus) under the Action menu dropdown