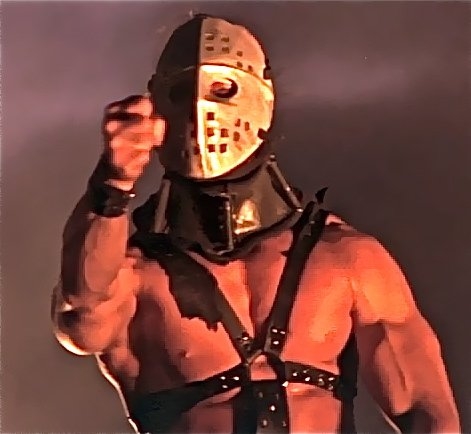 If rumors are to be believed, it looks like Google, in partnership with Sharp, will soon be pushing VR into a brand new realm of vivid picture clarity. Last year at the Society for Information Display’s 2017 conference Clay Bavor the head of Google VR/AR announced his team was working on a "secret" project. It's now believed that secret project was a brand-new HD OLED VR glass display that will be announced in May.

Currently, the highest end VR headsets on the consumer market have a 2-megapixel resolution per eye with roughly a 110° field of view. The secret Google OLED should sport 10 times the resolution and more than double the field of view of current standard displays on 2.5 x 4K displays. According to 9 to 5 Google, this year's advance program for the Information Display Conference states that it will reveal an "18 megapixel 4.3-inch OLED display with 'wide-field-of-view.' Meanwhile, a 1443 PPI is touted with a 120-Hz refresh rate."

Right now some are speculating that the display will have a resolution of 5500 x 3000, which blows the HTC Vive's 1440 x 1600 out of the water. Bavor did say that such a powerful display would mean that the hardware would have to use a rendering technique that fades out the peripheral graphics while focusing on the resolution of where the eyes are focused known as "foveated rendering."

If the rumors of Google's new display are true, it should be getting a reveal on May 22. No one is quite sure what this will mean for consumers, if anything. Especially since up until this point Google has been focusing on mobile products and peripherals it doesn't seem likely that this will be their entry into the consumer VR market.

Always good to read about new products - can only be healthy for competition and hopefully push towards a better standard for VR overall.

This news is all great and all, but I'm dubious about it's applications in gaming at least.  Will there even be hardware to run games at that level?!  I'm still dubious, even with software playing around wth rendering techniques.

At least current products can run on mid-range equipment. 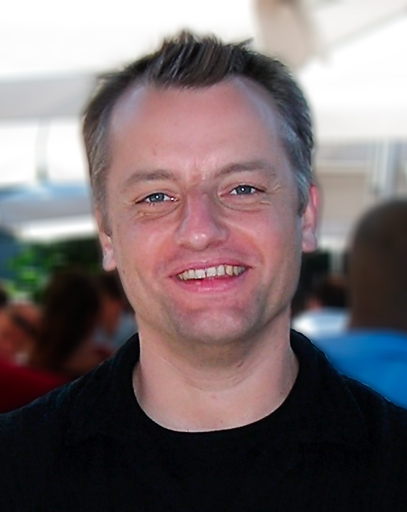 Display quality in VR is'nt only about really rendering in those ultra high resolutions. I guess the biggest imediate improvement with such 5,5K displays is purely because of the lack of screendoor effect. Even at those hi res devices, software still can keep rendering at lower resolutions and it will look better than on nowadays 1280x1440 ( Gear VR ) or even 1080x1200 ( Rift , Vive ) per eye resolution