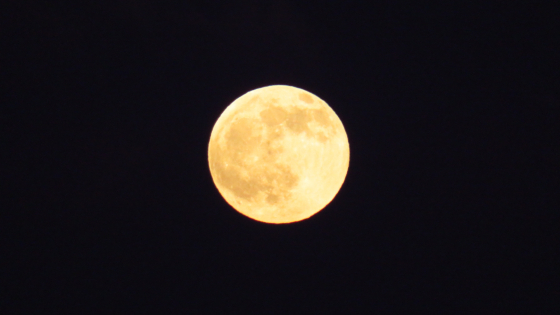 Today the new version of the Oculus software was released, and so I was prompted to update to the latest version. There doesn't seem to be a way to revert back to 25 again, nor is there a beta version which solved the problem. Since I mainely use my Rift S for MSFS, my VR experience is pretty much ruined.

Here's a video somebody made who has the same issue:

There is also a thread on the MSFS forum which discusses this matter. It seems to be affecting all people who run the Oculus software in combinaton with MSFS:

And there is a thread about it on the Oculsu forum as well: https://forums.oculusvr.com/t5/Oculus-Rift-S-and-Rift/MSFS2020-Flashes-Again/td-p/837964

I hope somebody is going to look into this. Thanks in advance!

I'm in the same boat. Hopefully they'll fix it soon, as it is a 100% game breaking bug.

Came here to report the same. It was previously doing this flickering in the beta. The flickering seems to be a tracking issue, you will see yourself above your plane for a bout 1 flash of a frame every couple of seconds. When trying to use the mouse to turn knob or interact with the menus the flicker displaces the mouse making playing difficult.
Disabling the beta got rid of the problem, and now it's back with the new release version that got pushed out. apparently no one reported the problem while it was in beta I guess.

Same exact problem.  I thought it was fixed last time by disabling beta in settings.  Now it's back, worse than ever.  Listen-up Oculus - we need a fix.

I have an open support ticket on MSFS side and they answered they work on this problem.

Other threads speak about this problem here. Let's hope oculus react too.

BTW I'm the one who posted the video (LoloSan692).

“Dreams feel real while we are in them, it's only when we wake up that we realize something was strange.” - Dom Cobb

I agree that it's a tracking issue, if the headset is not actively tracking then the problem doesn't show.  This was reported - as best we could - in the beta and it's very frustrating to see it rolled out into the main release.  What can we do to escalate this as a real issue of importance?

Here's the bug in 'slow motion', you can see that when tracking, the whole viewpoint moves about 2 metres up for a single frame.

Somebody on the MSFS forum just posted a link to a download and instructions to revert the oculus runtime back to v24 and prevent it from updating itself.  I can confirm that it fixes the problem. It is a real shame that we should have to rely on hacks like this though. Perhaps oculus could hold off from forced updates to a driver they know is bugged. 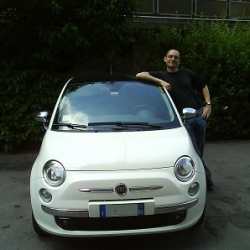