Would I connect two GearVR Controllers?

This is great news and steam vr support would be greatly appreciated.
1 Kudo
Share
Reply 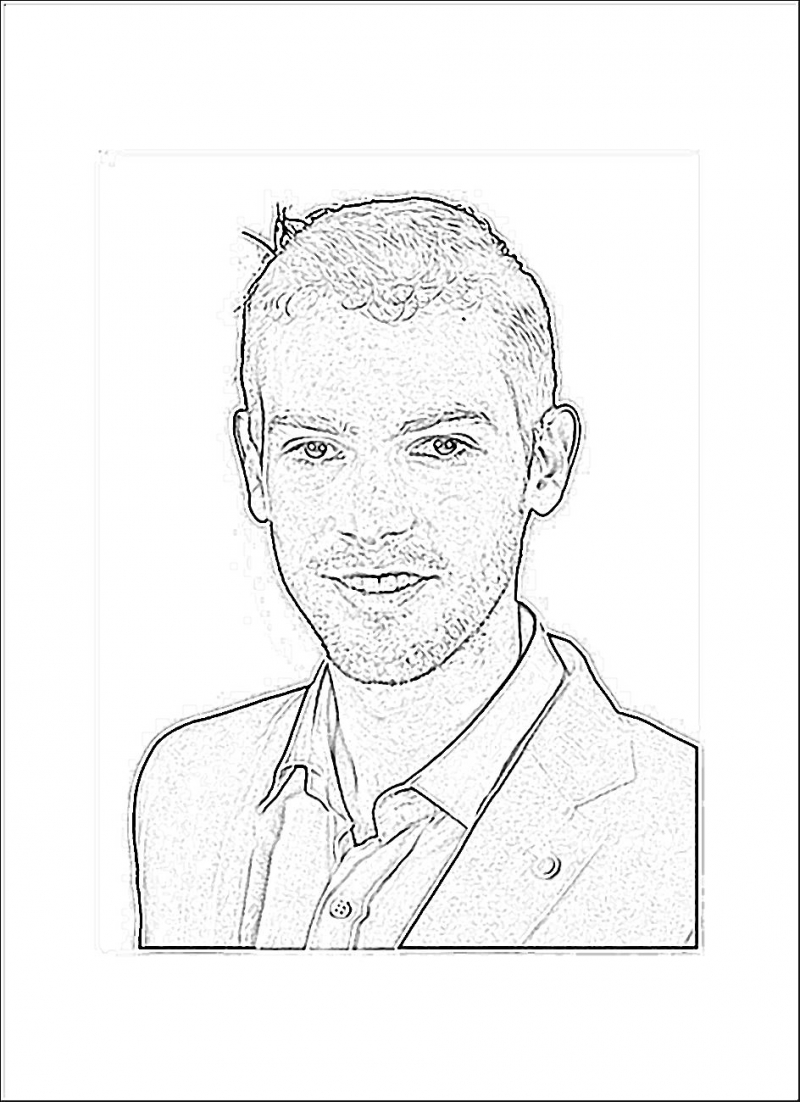 Great to know it! I hope we can start developing Apps with two remote controllers as soon as possible: our clients are demanding it!!

For many virtual simulations, it is necessary to use both hands, and it is impossible to do that with only one controller, and other technologies such us Leap Motion don't give us enough precision. There are other solutions, like gloves, but I have not tested them yet.

Can we know when Oculus plan to allow developers using two controllers at once?? 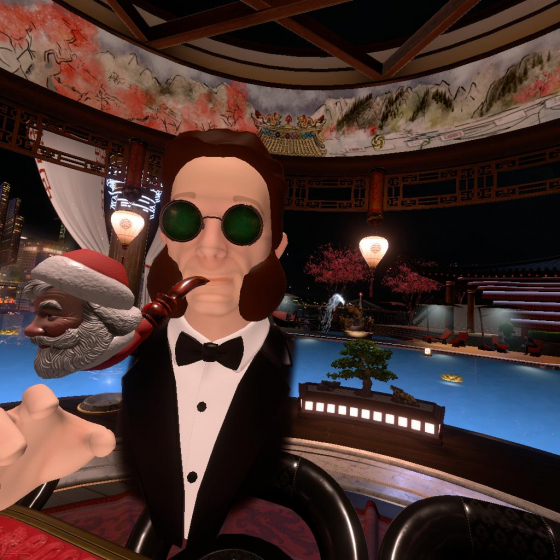 So, how's this going? Also dealing with clients who need such functionality. Mobile VR with hand presence, no tethers, no external computers. Very sexy, big money. Be the first! Don't get scooped by Google or someone else!
1 Kudo
Share
Reply
D4n735
Level 2
Options

Is there any news to This Subject?
2 Kudos
Share
Reply
Kanon_di_Gemini
Level 3
Options 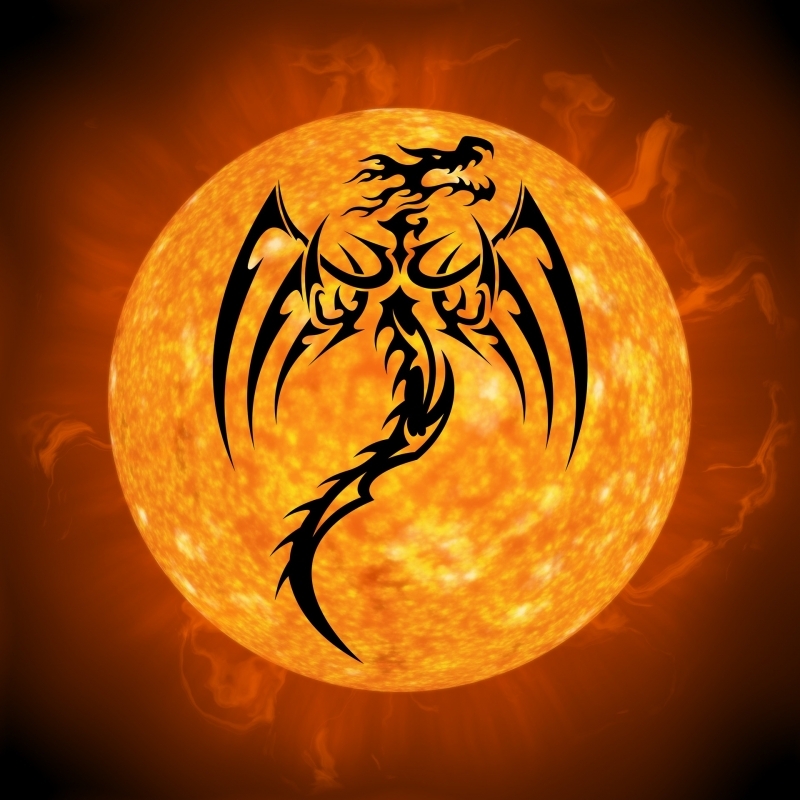 ThatOtherVRGuy said:
So, how's this going? Also dealing with clients who need such functionality. Mobile VR with hand presence, no tethers, no external computers. Very sexy, big money. Be the first! Don't get scooped by Google or someone else!

You won't get hand presence with 3dof controllers. The single one we have now is only in the right position half of the time at best by using an arm model that's fundamentally imperfect and based on assumptions that are commonly broken:
All of these fragile assumptions become multiplied with two 3dof controllers. In fact, the harshest acid test - something that completely breaks immersion - becomes possible with this setup: touching the controllers together. The moment your eyes see that the rendered controllers aren't touching when you try this, the illusion of immersion falls apart.

Don't count on Gear VR to give you hand presence, and do not give your clients that false assumption. Whatever you're designing, do it with the existing single 3dof controller setup. If hand presence is non-negotiable, use Rift/Vive/PSVR/WMR. If you need it in mobile VR form, Santa Cruz is coming for precisely that purpose, but be warned that dev kits won't be available until next year, and the CV hasn't even been announced.

So I am writing something that is intended to be passed around many people, some left handed and some right handed.
Is there a quick way I can swap a controllers hands in game (using Unity code) rather than forcing the user to come out to the app store each time a left handed player takes over from a right handed player? 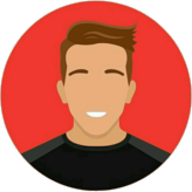 Welcome to the Oculus Developer Forums.

Yes, there is support for using two controllers at once.

This functionality will be released in the future and is currently not available at this time.

Is this feature for two controllers still planned for Oculus Go and Gear VR?

What happen to this, I buyed a second controller and the oculus app not working with two controllers, you need to add two controllers support. the people will buy a htc vive if you dont do that 😕
2 Kudos
Share
Reply
Related Content