The Worlds and Workrooms Age Limit Seem Pointless and Unfair

TL;DR: Facebook Horizon Worlds and Horizon Workrooms is closed off to any users under 18. Even though there are a ton of safety features in both, like muting, blocking, personal boundary, and the Community Guide surveillance, Meta won’t allow legitimate, respectful 13+ users to use the platforms for seemingly no reason. Please consider “Kudo”-ing and commenting on this post so it's seen by more people and by the higher ups who can make change.

Hi there. I’m a tech nerd who’s been interested in virtual reality since I tried a relative’s Gear VR back in 2015 or 2016. When I finally got my first Quest 2 for my thirteenth birthday in 2020, I became thoroughly immersed in the VR community. Today, I’m presenting what I believe to be an unfair and crummy decision made by Meta to only open Horizon Worlds to users 18+.

Horizon Worlds was an idea introduced at OC in 2019. It promised a fun, created world like Rec Room, but, to my eyes, more intuitive, detailed, modern, and professional. When I got my Quest 2, I applied for beta early-access to the platform, thinking it looked cool and not wanting to miss a new VR experience. I was never granted access, and when Worlds was released to the public, my suspicion that it was only open to older users was confirmed. Currently, you can only “get” and use Horizon Worlds if your Facebook/Oculus account states you are eighteen years or older. Even though we’re old enough to use a Quest, and have a Facebook account, we are being kept from a VR community; with the new potential, like the teaser for Questy’s, that’s becoming more and more disappointing.

While I believe this to be an unfair decision, I absolutely see the merit. Unfortunately, there are people my age who can be disrespectful and bothersome. As a teen, I do apologize for these characters. However, the bigger problem in social VR are the younger users who falsify their age, and then go on to be incredibly loud and irksome. I’ve experienced this repeatedly in Rec Room, a Social VR platform that is fully open to those 13+, and from what I’ve read and seen from of-age users in Horizon World, these so-called “screechers” exist there too. There may not be a way to prevent these people from falsifying their age. It happens in Rec Room, and it will happen in Horizon Worlds as well. So, if there’s no way to keep under-age rule-breakers from using Horizon Worlds, why block it from those of us who are following the rules? If there’s anyone bothering you, you can easily mute, block or report them. If Meta is going to implement the “safety” features that they are in Worlds (*ahem* Community Guides), why should they be worried about the age of users in the first place? I contacted Oculus about this, and this was part of their response:

“We are thrilled to see someone who is so interested in Worlds and Workroom! . . .The developers of these applications have decided to implement the age requirement not because of any "unruly members" or because they do not value our young audience, but because they want to foster a safe environment for all of its users.”

According to this response, Meta is keeping people under 18 out of Worlds and Workrooms because they are worried about their safety. Yes, social VR can be a dangerous place. But, this goes for the entire internet. Again, why give people access to Facebook at 13, but not Worlds? If they’re worried about safety, again I bring up their safety features. Safe Zone, Mute, Block, a CONSTANT SURVEILLANCE SYSTEM, and now Personal Boundary ensure that Worlds is FAR safer than any other social platform out there, in VR and not. Does Rec Room have any of these features? No! Do they allow people under 18 to interact with other users in their game? Yes! The argument presented by Oculus seems completely invalid and unreasonable. They’ve designed the safest, most controlled social VR platform out there, and yet they’re keeping legitimate, rule following users out?

If you’ve taken the time to read this whole thing, I thank you. In their response to my inquiry, Oculus Support also said, “If you would like to make a post on our Oculus Community Forums voicing your advocacy for broadening the audience for this products, rest assured that your feedback will be seen by the Community Managers and team there. We hope your post will also be able to ignite a discussion about expanding the userbase and be taken into consideration for the future of these application,” which is exactly what I’ve done. This issue is leaving the younger side of the VR community out of enjoying everything VR has to offer.

If my rant has convinced you that it is a problem, please “Kudo” and comment on this post so it is seen by those who could possibly make the change. In addition, everything listed above goes for Horizon Workrooms, which doesn’t even have the social features Worlds does and isn’t open to under-age users for absolutely no reason, so keep that in mind. Thank you again for reading, and have a pleasant day. 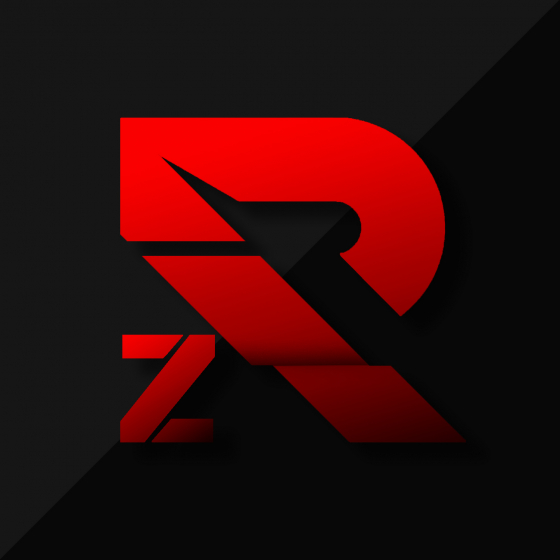 I perfectly agree with you, I myself am not 18 or older and many age restrictions seem pointless, it's just unfair for mindful and respectful teens to be denied so many services just because of our age.

I suspect certain news articles which claimed there are "strip clubs" in Worlds is a major reason behind the age limit. Personally, I doubt that article was accurate. Don't get me wrong. There is most definitely adult oriented VR content out there. And I wouldn't be particularly surprised if someone managed to sneak such a club into VR Chat, at least for a while. But the article was making claims which sound very unrealistic. Not to mention that it couldn't even get right where the screen shots of (fully clothed) avatars were taken. For example it cited what was probably a VR chat avatar as being from Horizon Worlds.

That said, the OP is absolutely right about kids lying about their age to access Horizon Worlds. But it's often difficult to mute/ignore the trouble makers. They move constantly and erratically specifically so you can't catch their name or easily mute/ignore them. There's not many of them, currently. But the ones around are bloody annoying.

As for Workrooms, this seems to me like a non-issue. Workrooms looks to be a Productivity app. It's aimed at people working from home who have to collaborate on projects. There's nothing really there for the casual user looking for entertainment, and even less for a teenager.

Lo, a quest! I seek the threads of my future in the seeds of the past.
0 Kudos
Share
Reply
Related Content