First, i wanna say that echo arena is one of my favourite game in VR.
I really love the gameplay but I actually have just one problem with it.

Sometimes when an opponent grab me to accelerate I can't do nothing to avoid that.
When they grab my foot, I can't punch them because they are too far away.
If I directly stop moving they are always too far, they can easily eject them and it's impossible to catch them .
It's
acually the best thing I have found to slowing them down (if they don't
have directly using me to accelerate) but they have an advantage even if
I see them.

I think that a sort of kick when pressing A or X
(only one time per X second to avoid an abuse)  that eject the opposant
in the opposite direction  will act as a sort of good counter.
And if you use it  when it's a team member you have make a bad move (like that we need to watch or have a team who speak)

Eventually a little more complete tutoriel will be cool for newcomers.
One step with the launcher empty explaining that they can grab the ring.
One other with a IA team member, like that they see they can grab their allies and opponent for using them to accelerate.
The
same level with the two walls who retract will be cool (with the walls
going faster for the first step and extremely faster for the second
step).

I hope it will be useful for the dev.
Sorry if there are faults, I speak French. 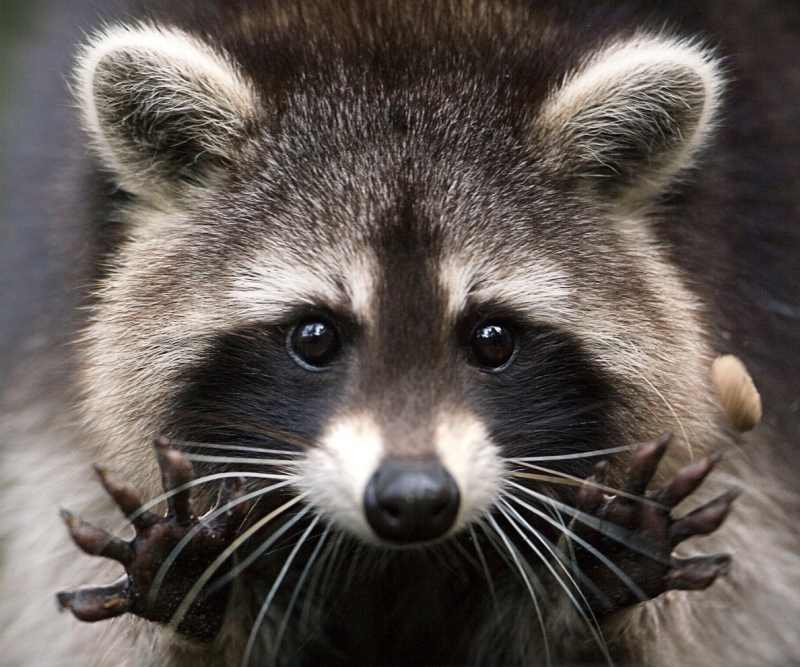 Thank you so much for sharing your feedback with us, @zemangaka; we really appreciate it!
0 Kudos
Share
Reply
Related Content